All Stars founder passes on 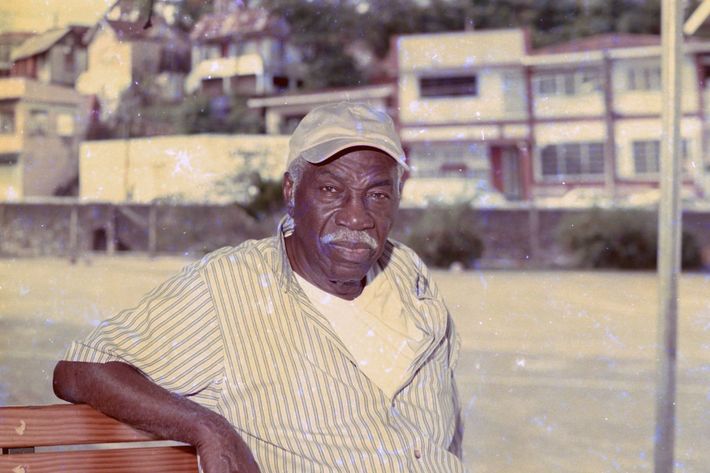 Condolences and sympathies, may his soul R.I.P.

He then went on to invent the actual Bass Pan itself, as is known today, and is the 'Father' of the Bass Pan. He fondly remembers that All Stars' approach could be heard (and felt!) from a great distance, because the band was known for the deep grumbling of its Basses. While he created several other pans, like the Grundig (another type of Bass) and the Trombone, which he utilized only for a couple of years - it was hearing 'Parang' music around Christmas time in Trinidad, (which highlighted the stringed Cuatro instrument), that inspired Jules to invent the Cuatro pan, known today as the Guitar pan.