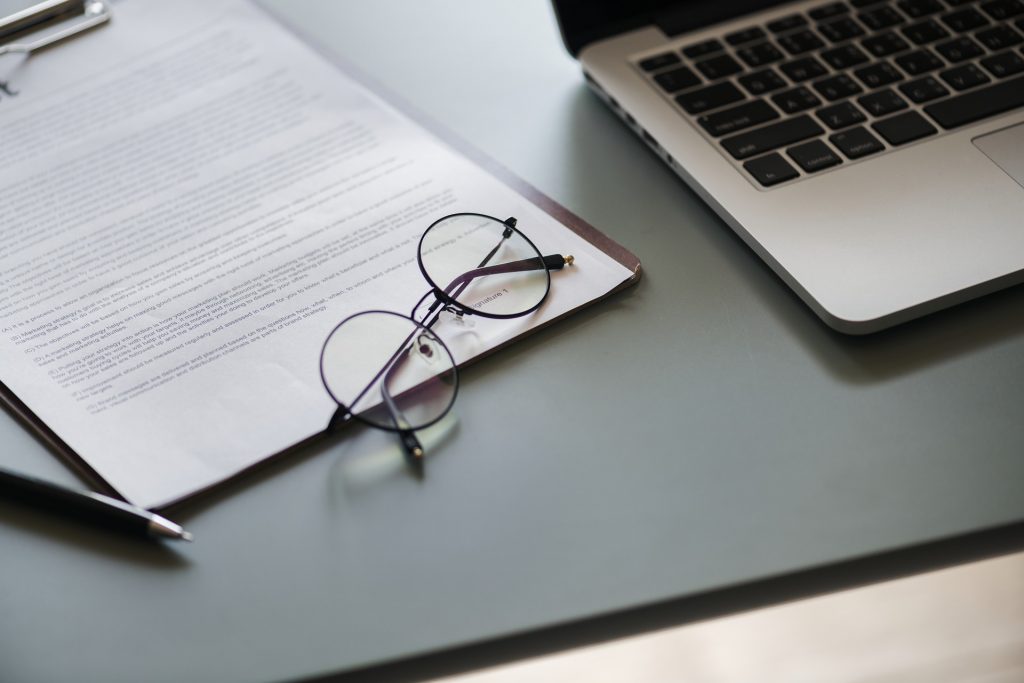 PAN Trinbago president Beverley Ramsey-Moore announced on the weekend that the organisation will host at least four virtual events over the next few weeks.

The organisation has sensibly chosen to partner with WACK Radio, which stepped up early after covid19 lockdowns to offer online performances by calypsonians for a fee.

The station also has prior experience with streaming live performances and producing live recordings of steelbands, and that background will serve Pan Trinbago’s project in good stead.

But technical issues aren’t all that the steelband stakeholder group will face, and simply saying that “all covid19 protocols will be observed” doesn’t explain how a series of performances that will demand large gatherings will be handled.

Commissioner of Police Gary Griffith warned in a release on Saturday that virtual events are not an opportunity for expansive public gatherings, and while he was specifically warning online fete promoters, any event that pulls significant human resources into a single space should be particularly cautious.

While some talk, bpTT Renegades acts!!!

How long I talking about GLOBAL PAN MUSIC????

But THEY CANNOT CREATE the QUALITY MUSIC that this EDITORIAL is CALLING FOR!!!