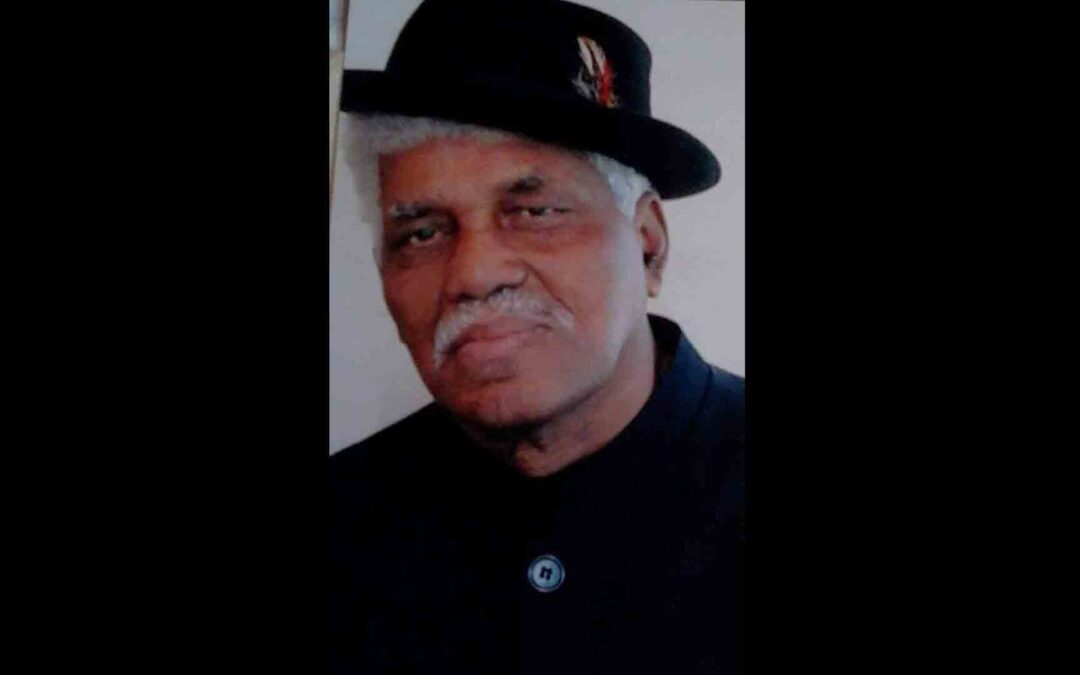 One of the most unique and iconic aspects of the School of Music at Northern Illinois University, and the university as a whole, is the success and prominence of its Steelpan program. It is fitting that a man who has had both a direct and indirect influence will have his lifetime of accomplishment and impact on others recognized with an honorary doctorate from NIU.

Anthony Williams, a world-renowned innovator, performer, technician, band leader and arranger has been unanimously recommended and selected to receive an honorary doctorate in human letters from NIU.

During its embryonic stages, indigenous cultural forms of expression such as the steelpan, and its champions, were often relegated to second-class status. However, Williams and many of his contemporaries’ belief in the instrument’s potential could not be quelled—initially drawn to the instrument as a player, he subsequently evolved into one of the most celebrated innovative technicians, prominent band leaders, and arrangers.

Born in Trinidad and Tobago in 1931, Williams, along with the late Dr. Ellie Mannette, was one of the first to experiment with fashioning abandoned oil drums into steel pans, an idea that other stakeholders in the fraternity initially rejected based on the size and weight of the pan. In 1951, he was selected for his multi-faceted skill set to join the inaugural Trinidad All Steel Percussion Orchestra (TASPO), an ensemble which was comprised of some of the leading steelpan players and tuners of the day. They performed for the 1951 Festival of Britain, primarily, in what may have been the first time audiences outside of the English-speaking Caribbean were exposed to the steelpan’s versatility and profundity. The rave reviews that they received led many in Trinidad and Tobago to reexamine their views on the instrument’s true potential.

The following year, Williams was named the leader of one of the most prominent steel pan bands in the Caribbean, the North Stars. From there, he developed his international acclaim as a band leader and arranger.

By the 1970s, still committed to innovating with the steelpan, Williams began collaborating with scientists to understand the physical properties and acoustics of the pan.

Congratulations to Dr, Anthony Williams on the award presented to him recently by the Northern Illinois University of the USA.  I am more than elated in reading of all his accomplishments.  Seeing him pictured with his medals brought a wave of emotions in me.  At last he is being  acknowledged with a prestigious medal and pictures that speak volumes to the world at large.