NOBEL PRIZE in PHYSICS FOR PAN

Mr Anthony Williams should be nominated for a Nobel prize in Physics because of important factors The calculation of the cycle of fifth into to an actual instrument. using maths, physics, mechanical engineering, metallurgy, geometry PAN IS SCIENCE TOO! 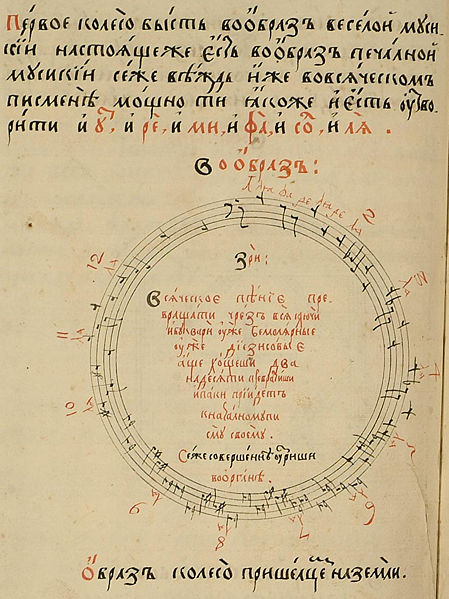 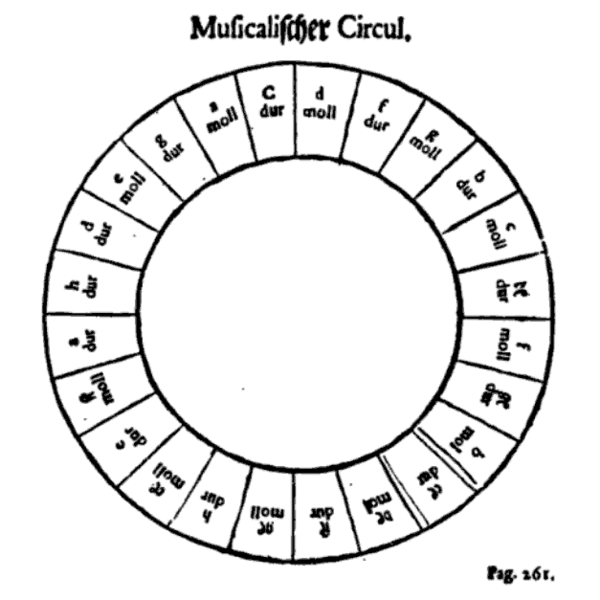 Clcle of Fifths Theory Diagrams and the Only Instrument to EVER made in this configuration.

Will a Steelband Orchestra or a Steelpan Soloist even be invited to perform at the Nobel Peace Prize Awards in Stockholm? Evidently, the Physics Prize has been awarded for both pioneering discoveries and groundbreaking inventions, it is quite obvious that the inventors of the steel drum as a musical instrument met these criteria’s. However, no Nobel Prize recognition was ever given for this unique, modern and innovative musical instrument. The Steelpan musical instrument is the only musical invention which can perform as an orchestra assembles of instrumental voices independent of the widely acceptable traditional woodwind, strings assembles.

Pan is a ground breaking invention and a unique discovery!

This is indeed a noble cause and worthy of pursuing. This has been one of the topics promoted by brother Hameed Shaqq for a number of years now and what might just seem as a dream could turn into a reality. Tony Williams who is still alive is most certainly deserving of this recognition for the importance of utilizing the cycle of fifths in the shape of a musical instrument, our lead instrument a soprano range pan, "tenor pan" .It is scientific. .There are also some interesting posts from contributors to this topic. It is however a challenge to move from this point to get the ears and attention of the powers that be to hear this call. How do we move forward? is the question....

My answer is simply to push for our own exclusive  "Ministry for the Pan" in T&T ..In .this manner the exclusive ministry for pan will have to bother itself with these issues among the many others that are there...but it will have its own budget, its own resources, and develop its own strategies and ways and means of addressing these important issues

Brothers and sisters of the pan fraternity in T&T and the diaspora ...there is an election coming up in 2015 in Trinidad & Tobago ...if we start mobilizing from now we can become a force to be reckoned with we can certainly make this exclusive Pan Ministry a viable platform and get both the government and opposition to put it on their agenda ...

In theory, yes, a Ministry of Pan would be a great initiative, and an even better reality.  Tony Williams did something equal to many other recipients of a Nobel Prize.

Of course, you know that, as in every other sociopolitical movement or electoral race, the success of such an initiative must depend on the support of a majority.

Back to square one!  Is the 2015 TnT population as a whole behind such a concept? Can we [WST] help make it so?

Good positive response, yes it definitely needs a majority of the population of T&T and if we measure pan by who attends pan functions including panorama ...we might find ourselves coming up short......but there are ways and means for things to happen ...there is a lot of ignorance (lack of knowledge) as regard the pan by Trinidadians ..I am not putting down my people when I make the following statement ..."Trinidadians are the biggest lovers of pan and simultaneously the biggest haters of pan" it might seem as an oxymoron statement but what I am getting at is that it simply evens out so it means we are not going anywhere....but it is just that the masses in T&T are simply unaware of the potential for pan and how far it has gone and in general how it is perceived abroad ...so the solution is to educate the masses.

Peter Yes WST  can and will play a part but the push has to be from T&T.....if you will send me your email I will send you some research work that I have already done on the subject ...there is still a lot more to do.

I believe that one man could make a difference and you being in Trinidad could be that person …here is a simple suggestion to start …Set up a Facebook page with the concept of a  “Ministry for Pan in T&T” …this will invite a dialogue on both sides of the fence for and against…In reality you will be starting the debate that the politicians will have to play catch-up with. The concept is to awaken the masses to this idea, once the dialogue begins it will spread …this is the nature of social media …you want to get the country talking about it.

Remember Mandella was one man who believed in the dismantling of Apartheid cause and it took him three decades ( I am not minimizing the apartheid scheme in comparison with pan) Just looking at the process .

Likewise the two states of Colorado and Washington in the USA got the government to change the marijuana laws of the state by utilizing their democratic rights at the ballot box ( again I am not advocating marijuana usage just the process).

My email address is: atenergy@hotmail.com if you wish to send me any related material.

And I understand and empathise with the schizoid mind of Trinis who outwardly "love pan and kaiso", but inwardly always yearn for validation from outside.  Some years ago when I was living in Pt. Lisas, I'm sure I must have been the only person in the country with a chromed triple-cello in my living room, where others would have had their grand piano gathering dust.

Good idea too to initiate a social media movement regarding the proposed "Ministry ...".  Witness the so called "Arab Spring", etc.  In my view, such an online strategy should seek to target just that schizoid line between the talk and the walk. Alas, I am not in fact residing in Trinidad any more, and furthermore, I know next to nothing about initiating an FB page or similar.

But do make contact by email and we'll can take the discussion further.

NOBEL PRIZE IN PHYSICS WITH THE NOBEL PEACE CEREMONY