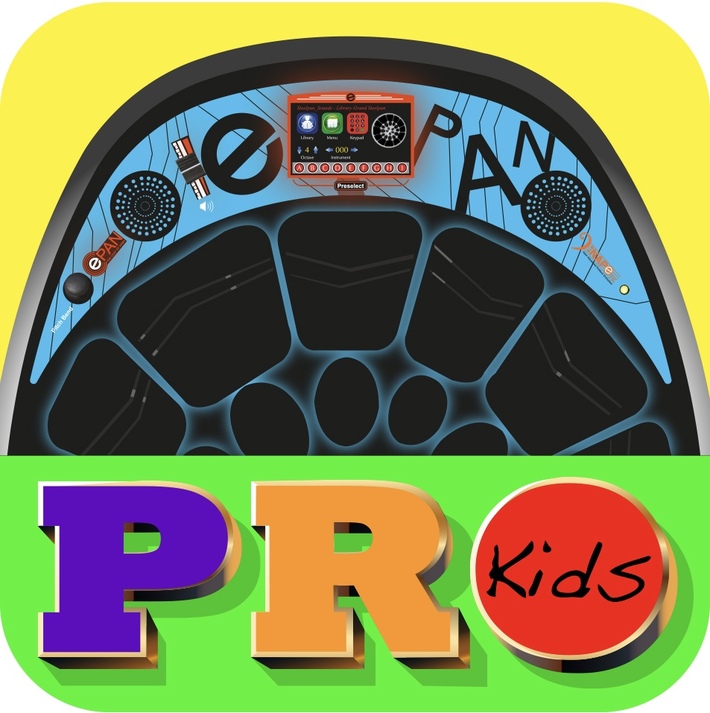 Go to the Apple App Store to download https://apps.apple.com/ca/app/steelpan-app-pro-kids/id1536468678

This app is the most popular steelpan learning and music discovery tool. Learn how to play the Steelpan like a pro with our Steelpan Professor with Core MIDI capabilities.

This Steelpan App PRO Kids possesses technology that is PATENTED.

EDIT PAD MAPPING
This Steelpan App PRO Kids is the first and only app that allows users to "Edit Pad Mapping" by programming any note in any location he/she sees fit.

INSTRUCTIONS
• IMPORTANT - After downloading this app, please turn the ringer "on" on your device and turn the volume up in order to hear the instruments play.
• Place two fingers on the screen and with a pinching motion, the user would be able to select an instrument of choice.
• Pressing the "Edit Pad Mapping" button allows users to change the notes. After pressing the "Edit Pad Mapping" button, first, press the note you would like to change to select it then press the "up" and "down" arrow to scroll to your note and octave of choice.

This app does not have access to the internet. You will have to download Steelpan App PRO.