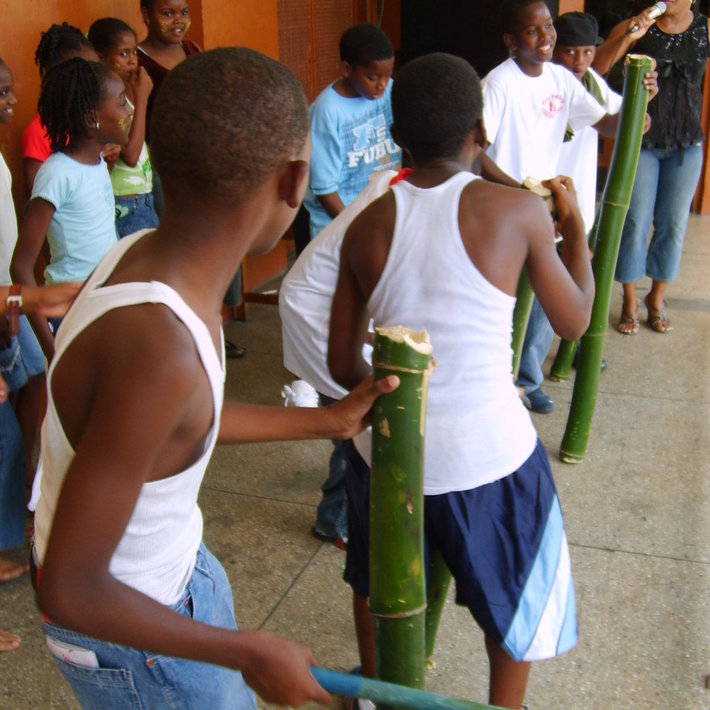 Haydn Murray has not received any gifts yet

As the terrorist drama unfolds in Paris, France, I recall that in the mid-60s there was a competition within Panorama for the best version of the theme  song from the war movie: 'Is Paris Burning?'  Former Radio Trinidad broadcaster Rodney Webb of 'Town says Paramount' fame use to advertise the competition on his 15-min programme on Sundays. Does anyone remember who had won that competition?