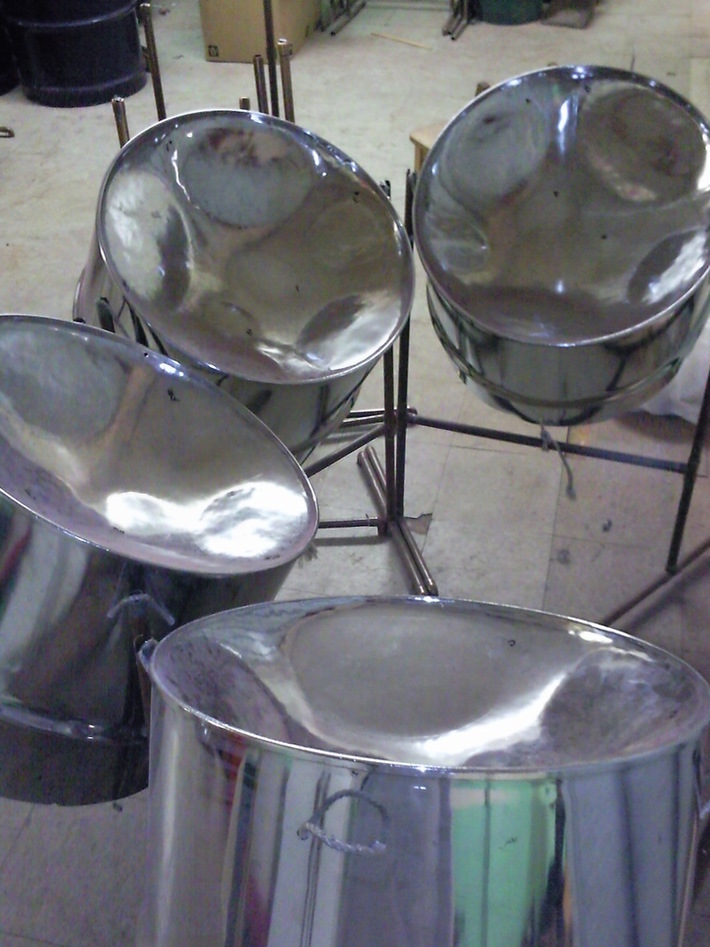 Classics and Carols and Brooklyn College 12/8/12

Khuent Rose has not received any gifts yet

Thanks for your intellectual piece. Too bad that the pan masses,  and I mean the pannist, would never read this nutshell of truth. I wrote in my 2009 edition of

I had previouly said the same thing about Arddin Herbert in 1996. I remember the first time I met you, You corrected me by saying, "I am not from Trinidad" (smiles)

I have a video of your perfomance at the World's Steel Orchestra Festival, which was held in Trinidad in 2000 and I was impress with your dexterity on that Double Second.

I also wrote that "we must guide our up and coming pannist of the history of the pan and the band they choose. This was aimed at the pannist in T&T. I met a guy from Starlift who claims to be a die hard of that band, so I asked him to name the only Steel Orchestra that made the first 11 panorama finals, 1963 through 1973. His answer was Desperadoes. I said no, it is Starlift. This may be trite to some, but I remember in 1970 my 7 year old sister-in-law, had just arrived from Trinidad and began learning the violin at her school in Queens NY. Would you believe that she was already thought the name of the famous violin maker, Stradivarius. As you say EDUCATION is the way.

You and I are truly pan lovers

EMMANUEL 'COBO JACK' RILEY said…
HI! I JUST READ JACK WHAT YOU WROTE. HIS REPLY..."OHHHHH!" LOL! HE'S HILARIOUS! HE'S LAUGHING AT THE 'TECH SAVVY' COMMENT TOO! The reason he's on this site is because I put him here! lol! I joined after looking up stuff for him, and since he is the pan lover, I decided he should be here more than I. It's another way to keep on top of things. And connect with folks. Okay, Peace and Love!

EMMANUEL 'COBO JACK' RILEY said…
Hello! My name is Shirleen (Jack's lady) since Jack is not yet 'tech savvy' (neither am I LOL!) I write for him and he says he's not sure he knows you. Could you give him a hint? Thanks dear!