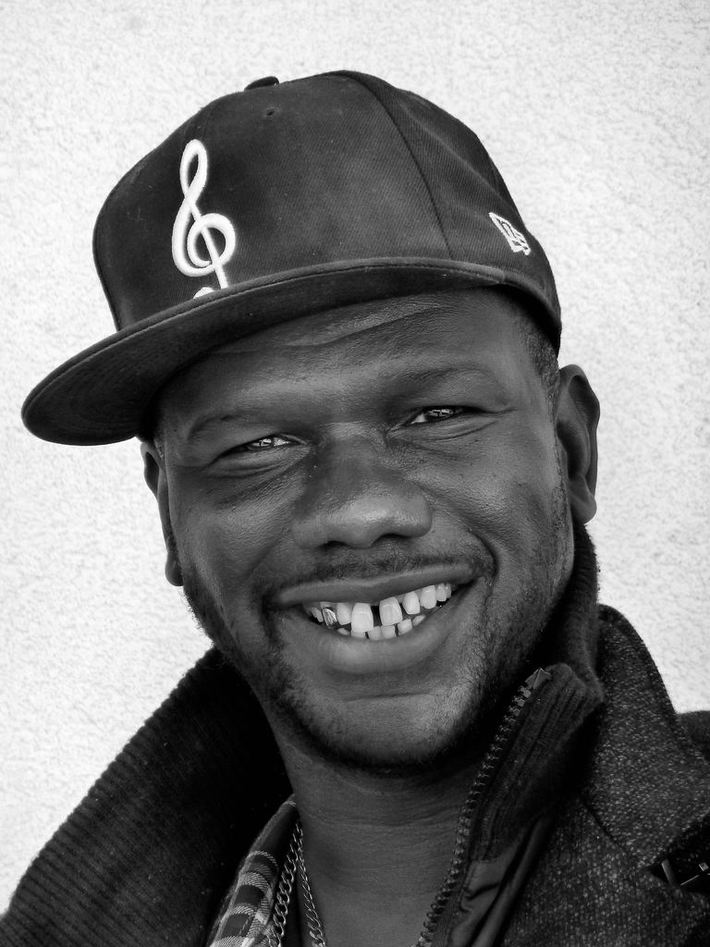 Mighty Jamma has not received any gifts yet

Mighty Jamma replied to Claude Gonzales's discussion A LESSON ON CALYPSO -- for PANORAMA ARRANGERS!!! And make sure you apply it in 2021 ... imagine ALEXICA have to remind DEM ARRANGERS to PUT CALYPSO in the CALYPSO!!!
"What I can’t understand as a panist composer is the song myself and Uncle Crazy composed for the pan lyrics talking about real life current situation of what many panist and bands moan about all the time ‘Getting Paid’ this song is…"
Mar 13, 2020

Steel pan champ launches formal complaint after pub ban
A manager of the Hungry Horse pub in in Birmingham claimed the talented musician was trying to 'hawk' around his music
Written by Poppy Brady
26/10/2015 02:55 PM

BANNED: Mighty Jamma
STEELPAN champion Mighty Jamma has put in a formal complaint to West Midlands Police after he was arrested outside one of his regular pubs, where he says the manager…

Hi hope you have had a great Christmas, and hope 2012 will be full of great happiness, achievements, health and prosperity.

We would also like to inform you of our New Gospel Steelpan CD "The Voices of Pan" we have released for 2012. The album is 14 tracks of great Gospel music we are sure you will enjoy. For more information and to purchase the Voices of Pan Steelpan Gospel CD please visit …

The Voices of Pan - Steelpan Gospel

The Voices of Pan - Steelpan Gospel
This is a great selection of well known gospel songs, played using the full range of instruments in a steel orchestra. All instruments played by the Steelpan virtuous the Mighty Jamma, also featuring his son Jamani Stewart. Recorded, mixed and mastered at Greenbeat Music by Barry Mackadub Stewart. The album has a great lively Steelband sound. Bringing out the happiness and sunshine whenever it is played.…

junior stevenson said…
Jama, the picture was taken at the summit in Trinidad, also Boysin, pinky, little bit, Andre, and Teeths said to tell you hello. Hope to see you.

junior stevenson said…
Hi Jama, you might only recognize me when you see me, i also play with Desperadoes, and i am the Captain of the Trinidad and Tobago Defence Force Steel Orchestra, we are coming to london to perform at the windsor castle, we are arriving on Fri 8 May 09 so give me a hoola so i would let you know what is happening and maybe you and the kids could come to see us perform also.

Ian Franklin said…
Hello Jamma, thanks for shareing your visit to Trinidad with the rest of the world. I wish that you would have mentioned that you came up to Laventille Road without any problem. (smiles). ( you know the perception that the mass majority have of my beautiful Laventille Road. I enjoyed the CD you gave and I hope that you will enjoy my book. All the best. Ian Franklin

As soon as I get a chance I will send you a sampler of my cd. I am hoping that Tamla, Daniel and you will run some solos over a few of the tracks...

Nice to see you moving ahead. Please give Brother Norman a Greeting from me.
LongTime Junior