Kim Johnson tells us in his book, The Illustrated Story of Pan: Second Edition that,

"Anthony 'Muffman' Williams is arguably the most important panman in history, because of his brilliance as an inventor, tuner, arranger and captain. He introduced the use of oil drums for the background pans, the cellos and bass, and then he put them on wheels so the heavy oil drums could be played on the road. He discovered harmonic tuning, in…

Congratulations to the Republic of Barbados:

Congratulations to Barbados on becoming another Republic in the Caribbean. Let us wish Barbados success in its endeavors. On observation, I was hoping to see steel pans in Barbados’s military.

A Gift of Music for Christmas... Give a gift of Music for Christmas... 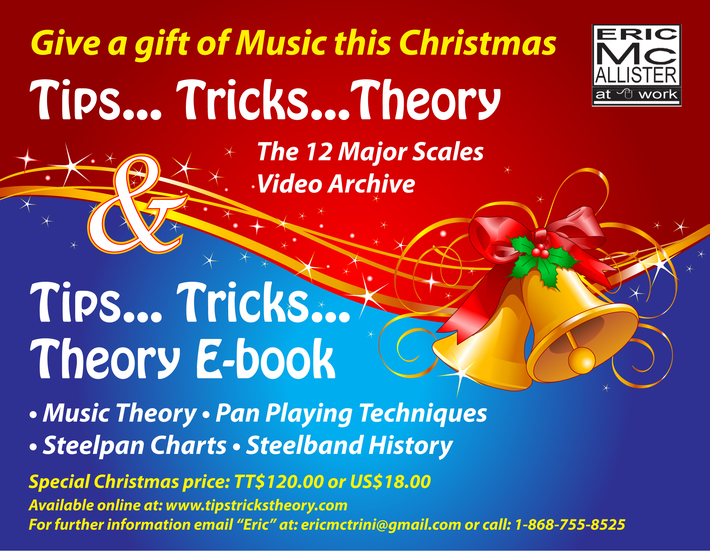 On Saturday, November 6th, 2021, Professor Liam Teague of Trinidad and Tobago displayed a masterful pan performance in a NIU Faculty Steel Pan Recital. He was immaculately dressed. His chrome pan shone as if it was a mirror. The sound of his pan induced the taste of honey . He played the standardized cycle of fifth treble pan. He opened the recital with percussive strokes on the side of the pan. Then the professor dazzled the listening audiences with lightning… 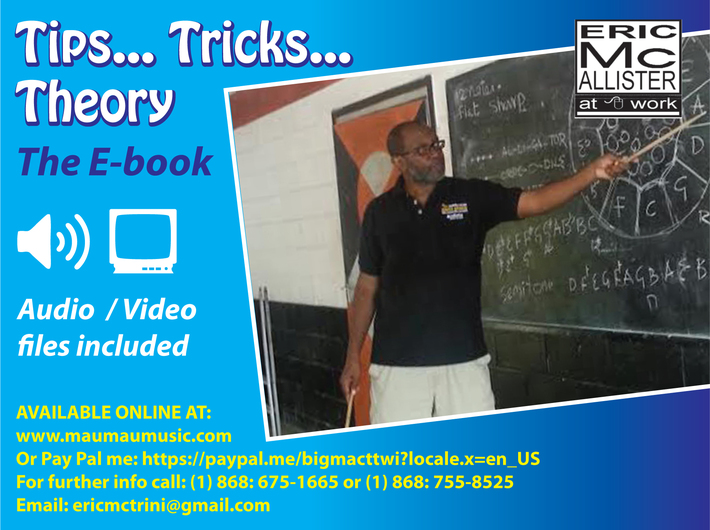 There is this thing about books on the steelpan and the steelband movement. They are sometimes large books with plenty words. There are not that many books though; certainly, less illustrated coffee-table sized books have been written on the steelpan than on the electric guitar for instance, or the piano The thing is, Kim…

The passing of a Matriarch and steelpan activist

Today, in this Holy Month of Ramadan. The Most Merciful Allah has called back his servant my mother (Iris Wilson). She was 102 years, having given a long innings. We are grateful. I consider my mother a steelpan activist as she was instrumental in having her yard used as a "panyard" for the original Flamingoes in the village. She was the Matriach of the famiy. (RIP Ummi)

"Tips..Tricks..Theory E-book" by A. Eric McAllister

An informative, easy to follow e-book, written with beginner to intermediate panists in mind. It discusses the History of Pan, Music Theory and Playing Techniques. While the Steelband family is made up of several instruments, the focus of this book is the Fourths/Fifths Low Tenor. This book comes complete with example audio…

HE HAD THAT KIND OF POWER - VALENTINO ON GEORGE "SONNY" GODDARD.

"Back then Ivan Williams used to be the 'Doc's bodyguard; so it was about eight of them there, plus his daughter Erica. That one Calypso caused a controversy. That is one of the things I will remember throughout my career as well. Back then it was tension in the air. I said to myself, "Look what a Calypso could cause nah boy." Ivan Williams came and he told me that I could sing the song. I sang the song and the crowd went wild. They came for that." VALENTINO. (NOT…

Greetings from Finland.... my inquiry

Greetings from Finland....
I wonder if you can help?
where can i buy this Steel pan Double-CD I've been looking for for years! (even in good condition)
Best Regards: ps Steel pan music

Why Goddard Succeeded And All Others Keep Failing (Stay Message Focused, Now.)

Good Tuesday morning to All: We should all be familiar with the numerous individuals and groups who entered the arena claiming to want to "do something for pan". (Boogsie) From Arnold to Ramsey-Moore, neither of these current or former presidents of the steelbands' association (Pan Trinbago) have ever come remotely close to the long list of successes of the "Godfather" of the Steelband Movement, George "Sonny" Goddard. As Co-Founder of steelbands' major event, Panorama, Goddard's long list…

What Didn't Work - Corruption From Deep Within.

Tomorrow, I suggest what may work. But for now, understand that these are corrupt men of ill will. The former president dared relay a threat to me, and had my mother very concerned in 2014. At Roger Israel's office, while on speakerphone, the rogue ex-leader would engage in an expletive-filled rant, telling the (then) permanent secretary to "DON'T GIVE DEM GODDARD BOYS NOTHING!", in our attempts to get help with the town hall meeting. (Yeah; we got nothing. lol.) And, all this while he…

Ash Wednesday Message - The Camel and The Rich Man: Pick One.

I admit; I am no Christian, but then again neither was the thief who allegedly was offered "everlasting life". I admit; I am neither Jesus Christ, nor a thief, but I am able to recognize which "camps" people belong to ('scuse the grammar). How? BY THEIR WORKS! (Caps, for emphasis.) I know that some people have the ability and skills to serve two (or more) "masters" -- God, Devil, good, evil -- and, today becomes earmarked as the day some return to their "Christianity", having served the… 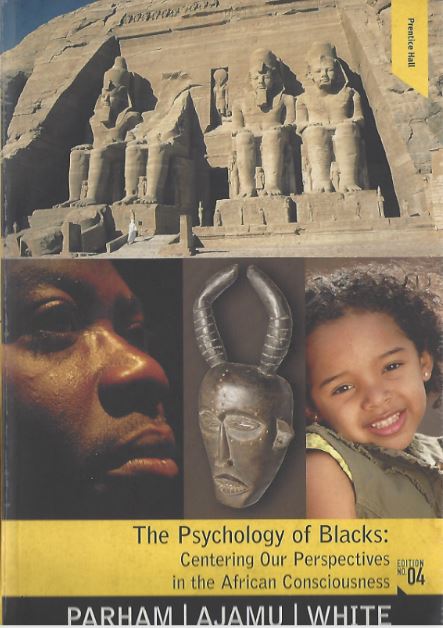 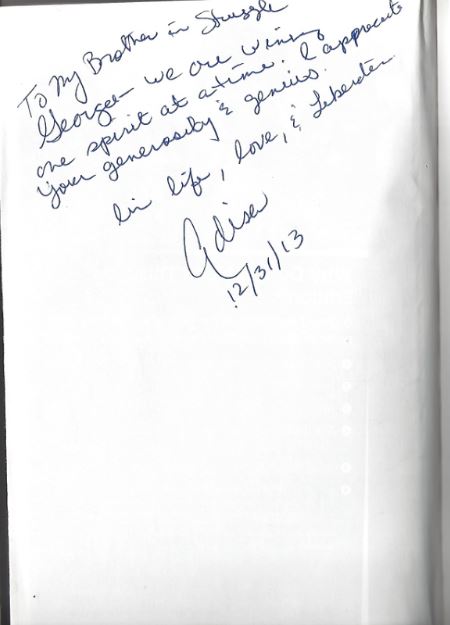 Most people with a basic knowledge of the history of the steel drum/steelpan/pan, have no…

Cyril%20Darceuil%20.jpgThe Passing of Cyril Darceuil
The sun has set on the physical presence of a Casablanca Icon. On Christmas day Cyril Dareuil at 92 years quietly ceased to be part of our physical space. He will be remembered by those who knew him as a contributor to the musical experience of the Casablanca Steelband. His slim sartorial presence was accentuated…

I am asking for your help to raise money to support students in Trinidad that don't have access to a proper e-learning device. Here is a facebook fundraiser that I have going with more information. Thank you!