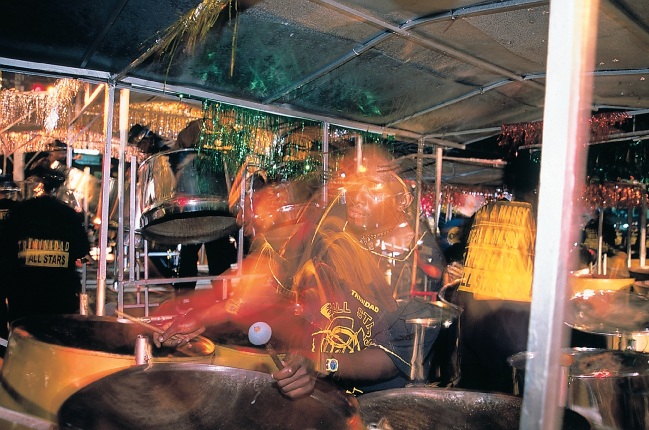 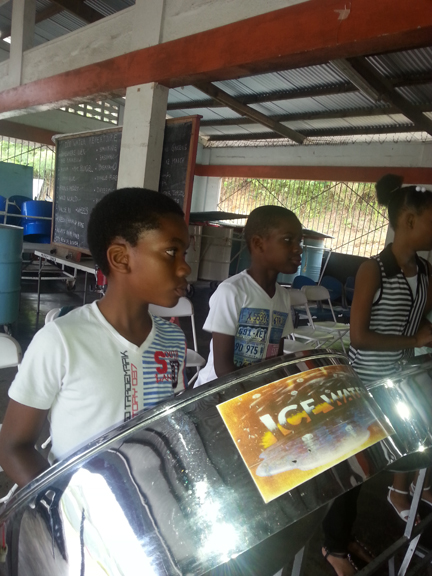 Hey guys! Some of you may have been wondering about the project that we started earlier this year - "Play One For Asami". We encountered some obstacles that delayed the process.

We're happy to inform you that we will be in the studio today recording some songs including the songs that we are doing in remembrance of Asami.

Thank you for all those who were able to attend the memorial service as footage from the memorial will be used in the video. Despite the…

To My Steelband Family:

Since 1960 this man has been tuning pans for the City Symphony Orchestra on St. Paul’s Street (behind the bridge) in Port of Spain. When Carnival finished that year, we were each paid $300TT for an entire season of tuning. During the work session, he liked the sound of my work and invited me to his home in Diego Martin to conduct experiments in…

Look out for the First "Digital Pan-Art Exhibition" to be held in the United States, entitled "PANOLOGY II"

This is Leon Simeon, a Trinidadian by birth and a "TRINI TO THE BONE" who has been living in Houston, Texas since 1981 with his family, Leon is the creator of the First Ever...Series of Digital "STEEL-PAN-ART" coined as "PANOLOGY" Just follow meh if yuh Luv Steel Band/Pan Music and Art!

To all my followers, friends and Family...There's much more to come relating to "PANOLOGY" some may say that I went into hiding, NO WAY! I have been preparing an onslaught, working tediously on…