Windrush is a four-part series of one-hour television documentaries originally broadcast on BBC2 in 1998[1] to mark the 50th anniversary of the arrival in Britain of the MV Empire Windrush, the ship that brought the first significant wave of post-war West Indian immigrants. The series was produced and directed by David Upshal. Its Executive… 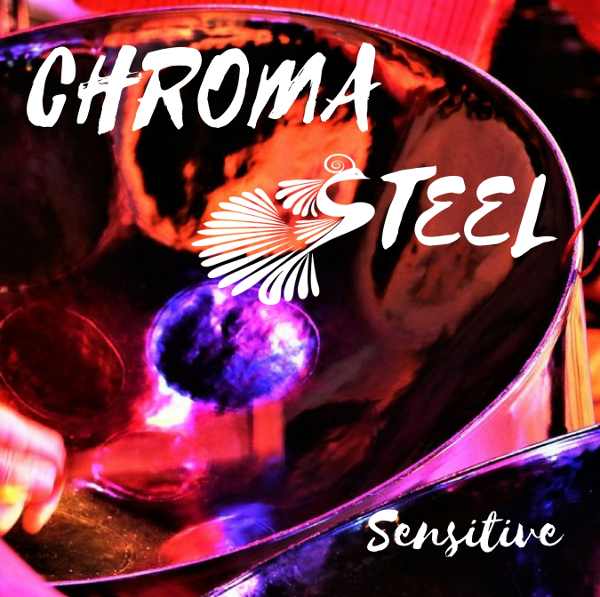 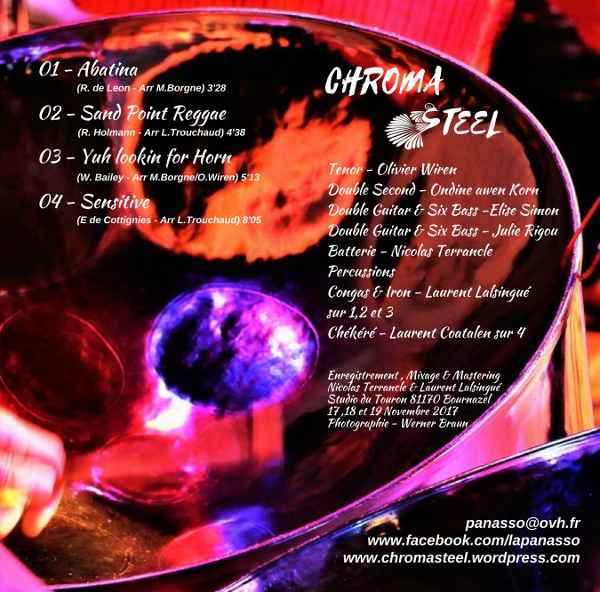 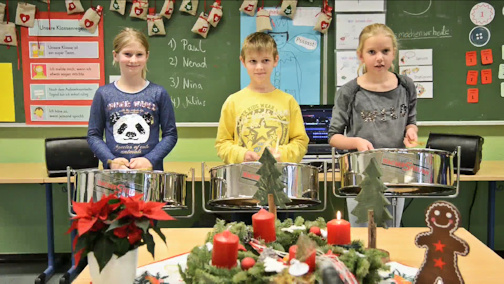