NIU Steelband, Steelpan Studio and All University Steelband present its 2009 fall concert under the direction of Cliff Alexis and Liam Teague on Sunday November 22nd at 3pm. The concert takes place at NIU School of Music’s Boutell Memorial Concert Hall and will showcase a wide variety of musical styles including classical, jazz, calypso and mazooka.
The event will also feature gifted steelpan player and composer, Gary Gibson. The Seattle-based musician has released four recordings which… Continue

Im doing a research project on the Genesis Pan (G-Pan) for a UWI assignment. Can you do me a favour and send any links to information you may stumble upon?

Want to learn to plan pan

Any suggestions on how I should go about it??? Not sure which instrument I want to play yet.Help

It has been nearly two weeks since the Pan Sonatas Steel Orchestra was decided as the 2009 New York Panorama champions. There is no doubt that Sonatas was among the top three bands that night -- the other two being CASYM and ADLIB steel orchestra. However, it was surprising that Sonatas won by such a wide margin in a competition where many thought it was a toss up between the top three.

Speaking with folks on the grounds of the museum Panorama night, many persons were picking any one… Continue

congrate to all steel bands for tribute to Micheal Jackson 2009 J'ouvert bomb thanks to Hazel John and Danville Williamson President J'ouvert City for the changes they both promise. The marshall escort for the recognition of steel bands and mas band inspite of trials steel bands will survive the odds if we all work together for futue parades. 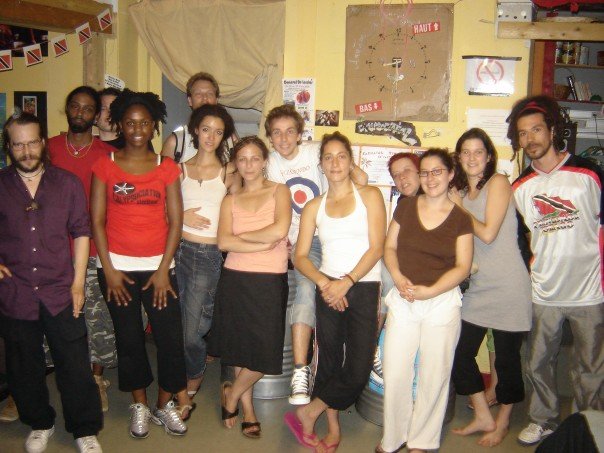