Take a Poll on Jazz in the Caribbean

Take the Wood Poll on Jazz in the Caribbean

New Generation Branches Steel Orchestra held a weekend of pan in Orlando florida, taking part was Miami Rising Star steelband / Silver Stars USA , Spirit Steel Orchestra, New Generation branches Steel Orchestra, and what a sucess it was MIami Rising Star serenaded the audience with some back in times music with a touch of Silver Stars Arrangenent, Then on Sunday the pan ramajay took place with individual pannist playing some of their favourites and Spirit steel orchestra led by Junior Harris… Continue

Dis blog is only speakin' about no work but only music wich is 4 me only a hobby.
A thriling 'n absorbing hobby. 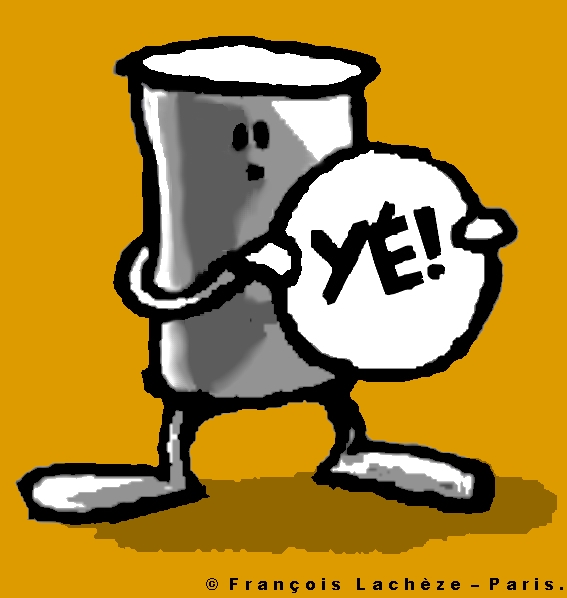 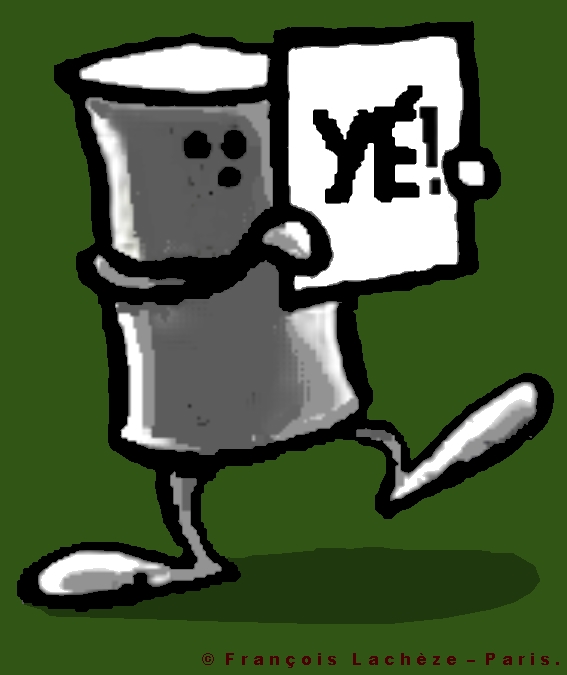 "Out of pain this culture was born”
(David Rudder)

The above quote from David Rudder’s kaiso, Dedication, a magnificent Praise Song to Pan, sets the scene for understanding how and why Pan arose and developed. The story of Pan is a narrative of pain and of triumph. It is a story of the fierce contestation taking place in the cultural gayelle between the Canboulay (Cannes Brûlées) and the Mardi Gras – a reflection of the class struggle that has raged from the post-Cédula genesis… Continue

Words of a Soothsayer

Be wary of the side effects of Panorama……Last year I wrote about Panorama in a mood of reminiscence, the big yard, grass track, dust in yuh face, North and South Panorama, Thursday night semi finals etc. and the fact that sooner or later, Panorama, and the monster it has become, will inevitably send all bands into extinction, as is the case with those from the Southern region. This region had more than enough steel bands, players… Continue

I wanted to make an announcement that the NIU Steelband is having a concert this Sunday, April 26 at 3:00 pm cst. If you can't make it to DeKalb to hear this group live, you can watch a live stream of it at:
http://www.ustream.tv/channel/niu-som-official
I will also try to embed it into this post, so everyone can hopefully see it right here. You won't want to miss this concert, it will be… Continue

CAN SOMEONE PLEASE TELL WHAT IS GOING WITH PAN IN NEW YORK ? AFTER PANORAMA ( WHICH IS ONE NITE FOR 10 MINS) THERE IS NOTTING GOING ON FOR PAN OR PAN LOVERS ,THESE PEOPLE IN CHARGE NEEDS TO STEP DOWN & LET PEOPLE WITH NEW ENERGY & IDEAS TAKE OVER BEFORE IT'S TO LATE 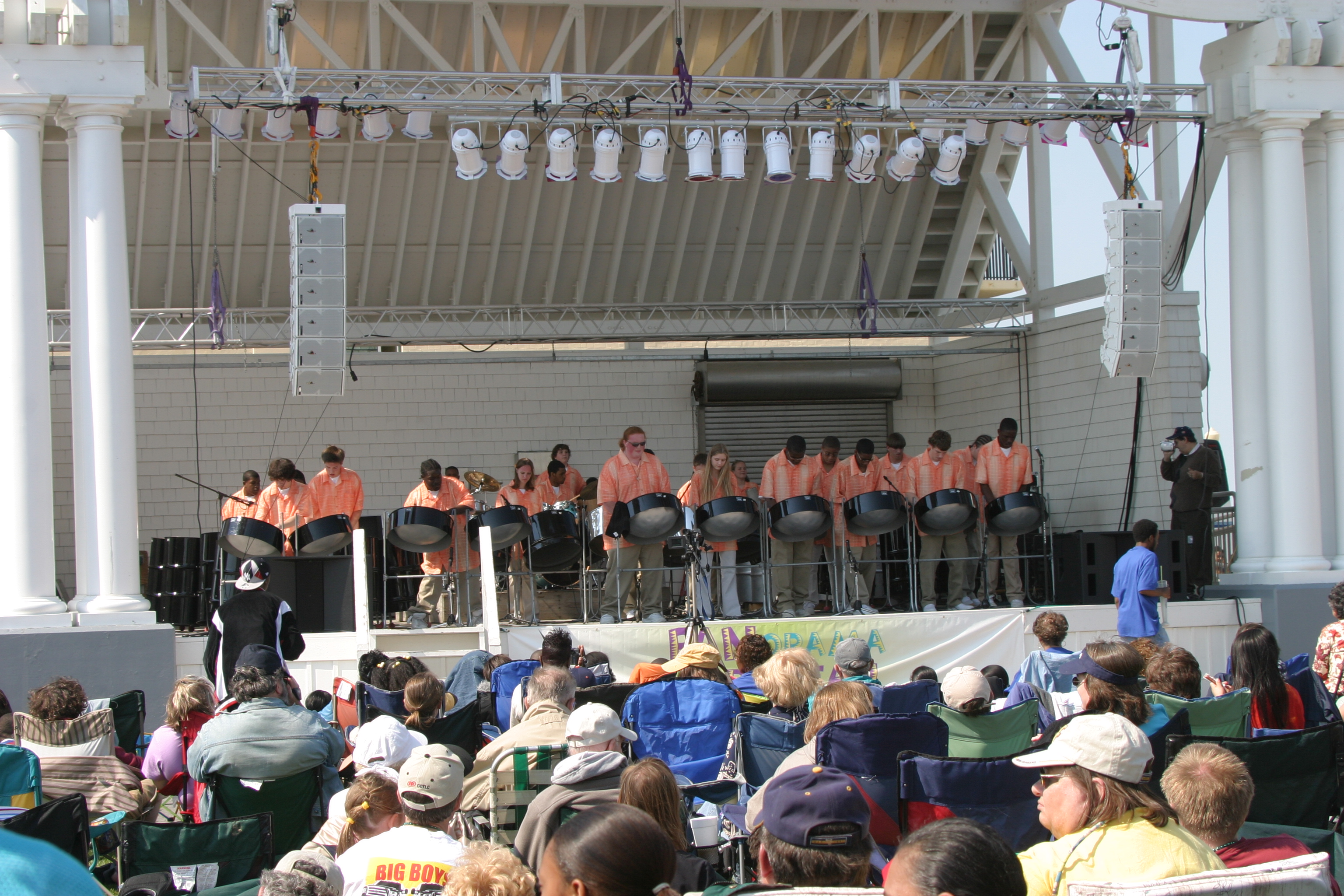 Don't miss the 7th Annual PANorama Caribbean Music Fest, May 8-10, 2009 at the Virginia Beach Oceanfront. This year's events include our interactive steel band workshop featuring clinicians Alan Lightner, Tom Miller and Jeff Narell, adjudicated performances from 20 steel bands from around USA and the CLICO Sforzata Steel Orchestra from Trinidad and Tobego! Call 757-282-2823 for more information and to register. We'll see you at the beach!
Thanks… Continue

OK ..This is something where everyone can participate...'Montreal International Steelpan Festival' is held on June 27th and 28th 2009. The Panorama Competition ( Steelpan Olympics) is held on the 28t…

OK ..This is something where everyone can participate...'Montreal International Steelpan Festival' is held on June 27th and 28th 2009. The Panorama Competition ( Steelpan Olympics) is held on the 28th June. In our Fund raising efforts "Steelpan Plus" Franchise Steelpan music stores in Montreal & Toronto is doing a raffle on our behalf of a
HIGH QUALITY SOPRANO PAN plus
SOPRANO PAN CASE plus
SOPRANO PAN STAND plus
SOPRANO PAN STICKS plus
STEELPAN TEXT BOOK (Poco a… Continue

I had a great time in Trinidad with my brother Norman and friends. Norman played
Double Seconds with the Desperadoes Steel Orchestra - a long awaited dream came true. Most of this year I spent with Desperadoes, it seemed that anywhere I went I ended back with Desperadoes. Robert Greenidge's arrangement of 'Pan Redemption' was great, and the band is full of so much love, it was a real pleasure to be with the band for the whole season.

Time to learn music Theory and become musically literate. I have the tools to assist in this process contact me for more info or send me an email < salah@steelpanplus.com > visit my website < www.ste…

Time to learn music Theory and become musically literate. I have the tools to assist in this process contact me for more info or send me an email < salah@steelpanplus.com > visit my website < www.steelpanplus.com >
Steelpan Activist and Author : Salah A. Wilson

These are my books;
1. "Steelpan Playing With Theory" - A comprehensive 400 page Steelpan text book that begins from
scratch all the way up to university concepts including introduction to the Jazz… Continue

Yes you can minister and share the culture to prisons, and youth and bring the gospel of peace & salvation which is in Jesus Christ.

Are there any steel bands and steel band players out there who are willing to participate in our panorama this July (2009) in Edmonton, Alberta Canada.
I am looking forward to chatting with some of you. Call 780-421-7800 and leave a message or Fax: 780-421-8931.
email: cariwest@shaw.ca

Crying For Carnival-mainly for PAN!

So...I'm stuck here in this COLD country. Some of my band members have gone to Trinidad for the Carnival, more so for the Panorama (The Greatest Steelpan Show On Earth). I hope to ease my sadness by catching the finals tonight on the web. [side bar:drupee, play a sweet chord for me!!!]

Sticks and stones may break my bones, but missing Panorama WILL kill me!

I'm impressed by the way you look at Bradley, it's like he's still here with us. No R.I.P. for Braddos pan people just love having him around, I think that's so kool. Just an observation

Amrit Samaroo, son of composer/steel band arranger extraordinaire, Dr. Jit Samaroo said that he is treating his 2009 panorama arrangement for the Bp Renegades Steel Orchestra, a song entitled Dr. Jit, (composed and sung by Winston “The Original DeFosto Himself” Scarborough) as a celebration of his father’s contribution to the Renegades, the national panorama competition and to the music of Trinidad and Tobago in general. According to young Samaroo, the arrangement features quotations from his… Continue

Amrit Samaroo, son of composer/steel band arranger extraordinaire, Dr. Jit Samaroo said that he is treating his 2009 panorama arrangement for the Bp Renegades Steel Orchestra, a song entitled Dr. Jit that was composed and sung by Winston (The Original DeFosto) Scarborough, as a celebration of his father’s contribution to the Renegades, the national panorama competition and to the music of Trinidad and Tobago in general.… Continue

folks at Trinidad Panorama on Sat Feb 21, 09, be sure to hold on to your ticket stubs as a genuine Liz Mannette piece will be the door prize. We are contributing a sterling silver bass pan bracelet - can be for men or women - at the show.
Our way to reward all those die-hard pan patrons.

Everyone else listening online..I'm working on creating an online gift as well.

Lord Kitchener's Appreciation Day on February 11, 2011
All Steelpan Players perform these songs.
Pan In A Minor and Pan in the 21st Century