As the grandson of the source of Dr. Liverpool's sobriquet ("Chalkdust") and a "founding father" of the PNM, AND as Goddard's son, I know MORE about the "Doc" than MOST! He is MORE than "legend" to me

I understand "Third World" political mindsets of the gullible lumpen, and that some are in this WST space posing as historians. Regardless of what they would like to believe, Dr. Eric Williams did NOTHING that benefitted steelbands! NOTHING!!! And, I would challenge ANYONE to provide the proof that he did anything more than provide empty promises and use those he considered less educated than him as political pawns to divide and conquer the ONLY union that steelbands in Trinidad and Tobago EVER had!!! DO THE GODDANG RESEARCH!

The "Doc" became a despot, and both my grandfather, De Wilton Rogers, and my dad paid the political price for having the COURAGE (remember that word?) to defy him and his despotic requests. ALL both men had to do was kiss the ring of Trinidad and Tobago's NAKED EMPEROR and "history" would have been kind to them. The TRUTH, however, like the asphalt in our Pitch Lake, has a way of seeping to the surface, and I suspect that, with the passage of time, ALL truths about Dr. Eric Eustace Williams will surface! POSTED WITHOUT SHAME OR APOLOGY! Back to you, minions.

George D. Goddard. (Someone who was on the INSIDE looking OUT, not on the OUTSIDE looking IN!!!!) 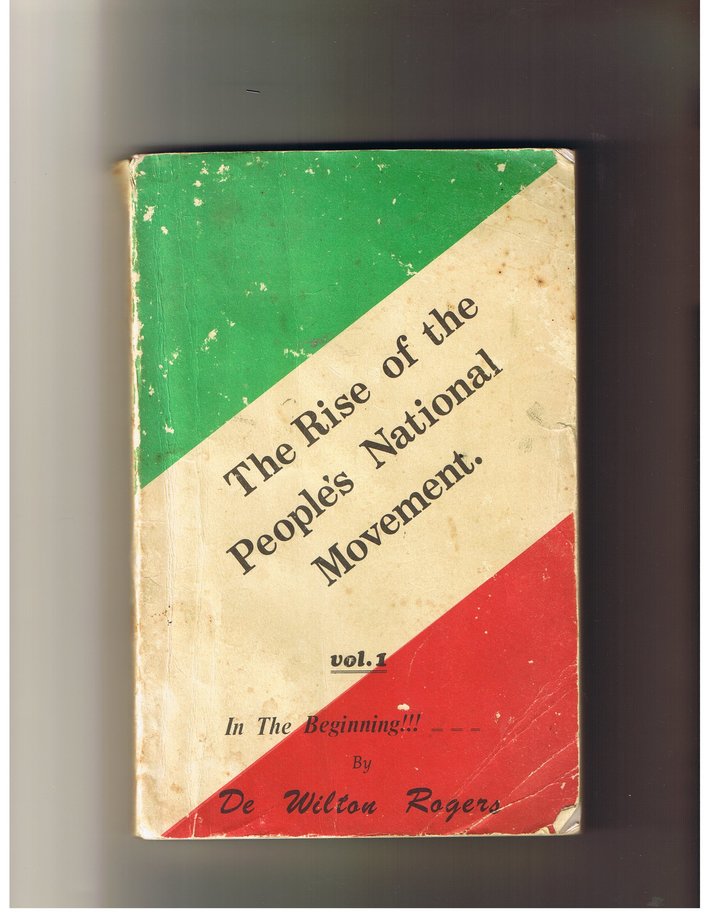 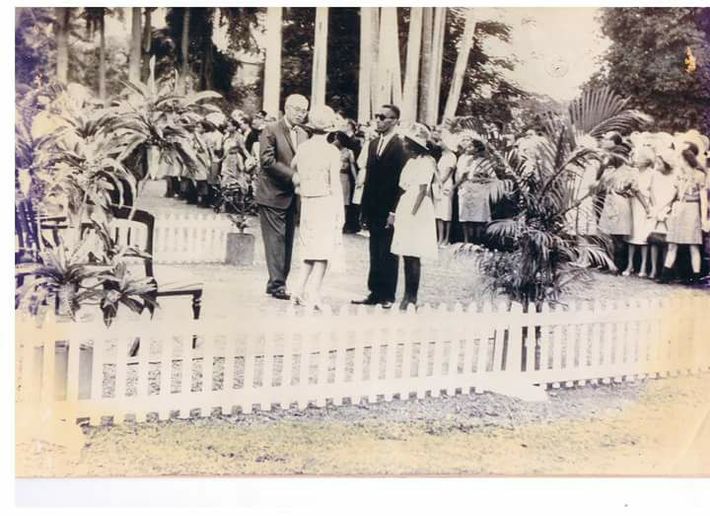 Could you please share with this global FORUM when and where is it recorded that the leader of a political party, any political party, who went on to lead a nation, any nation, aggressively dedicated any part of their tenure in that capacity to actively promote detractors with the capacity to railroad their agenda?