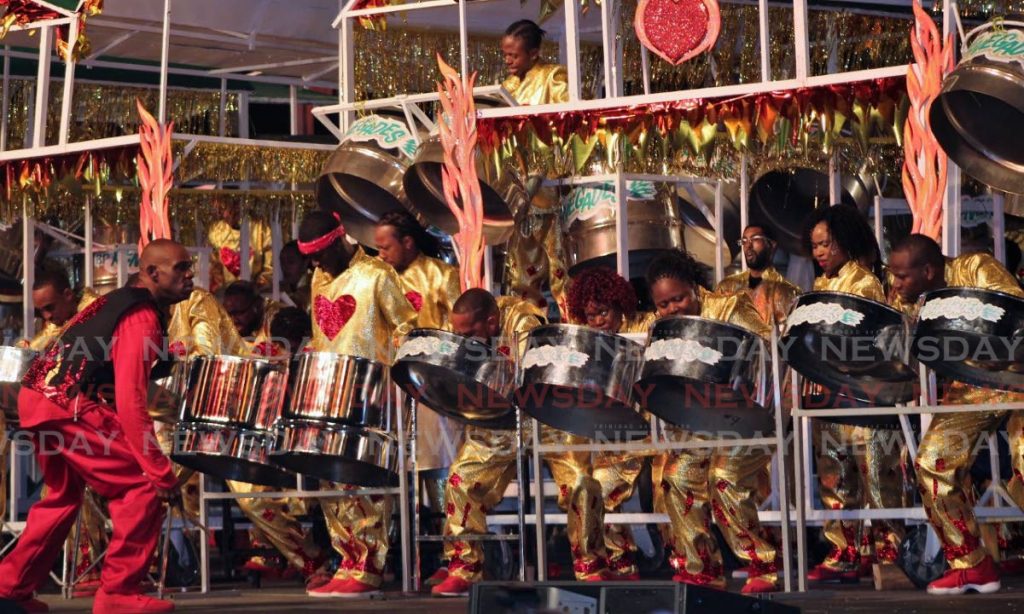 BPTT and the BPTT Renegades Steel Orchestra are celebrating 50 years of sponsorship this year. To launch the golden anniversary, BPTT and the band will host, Beethoven Meets Renegades – A Classic Steel Experience at Queen’s Hall, St Ann's on January 20 from 7 pm.

A limited number of complimentary tickets will be made available to the public for collection at Queen’s Hall box office.

At the concert, the band will showcase a repertoire of Beethoven’s various movements, prior to their upcoming tour of France from January 22–February 4, at the annual classical music festival entitled, Folle Journée de Nantes.

The concert at Queen’s Hall presents a rare opportunity to experience the homegrown talent that the band shares with the world on the national instrument, a media release said.

Give thanks and praises! My Favourite Band is playing my Favourite Composer! I have always held the belief, that if Beethoven was alive today, he would compose for pan.

And Renegades has both the right spirit and the musical skills for his music.

(Thank you in advance :)