Rawlston Charles, an immigrant from Trinidad and Tobago, promoted Calypso and Soca music to the world through his record store and his music label, Charlie's Records. 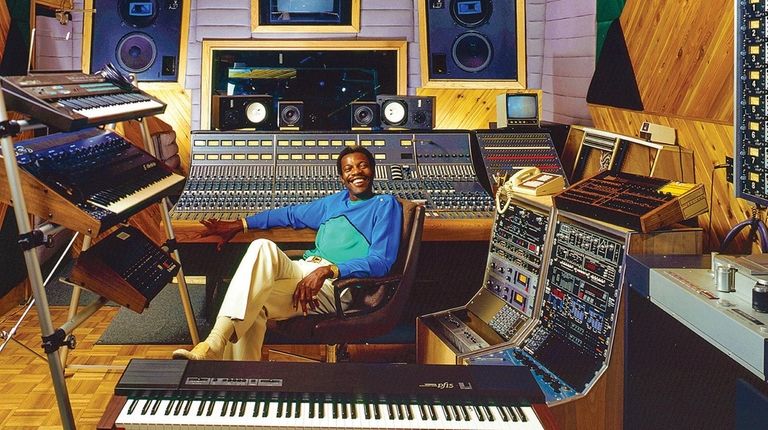 Tina Charles knows what it is like to be on the big stage.

Charles, after all, is a five-time WNBA All-Star with the Liberty. She has two Olympic gold medals, one league MVP award and was the WNBA’s No. 1 draft pick overall in 2010.

Yet, Charles never has been on the kind of stage that she will find herself on Friday night when her documentary “Charlie’s Records” debuts at the Tribeca Film Festival.

For the past two years, Charles has spent nearly every second that she isn’t on the basketball court making a film about her father, Rawlston Charles, who immigrated to New York in 1967 from Trinidad and Tobago. The elder Charles had a vision to promote Calypso and Soca music to the world through his Charlie’s Calypso City in Bedford-Stuyvesant and his music label, Charlie’s Records.

I wish TINA CHARLES all the success in the world in this new field of endeavor. She could actually start THE CULTURAL REVOLUTION!!! Imagine if she ever produces a mainstream movie featuring some LIVE STEELBAND PERFORMANCES at well timed intervals.

The possibilities are endless!!!