Privacy concerns from next month: What's up with WhatsApp 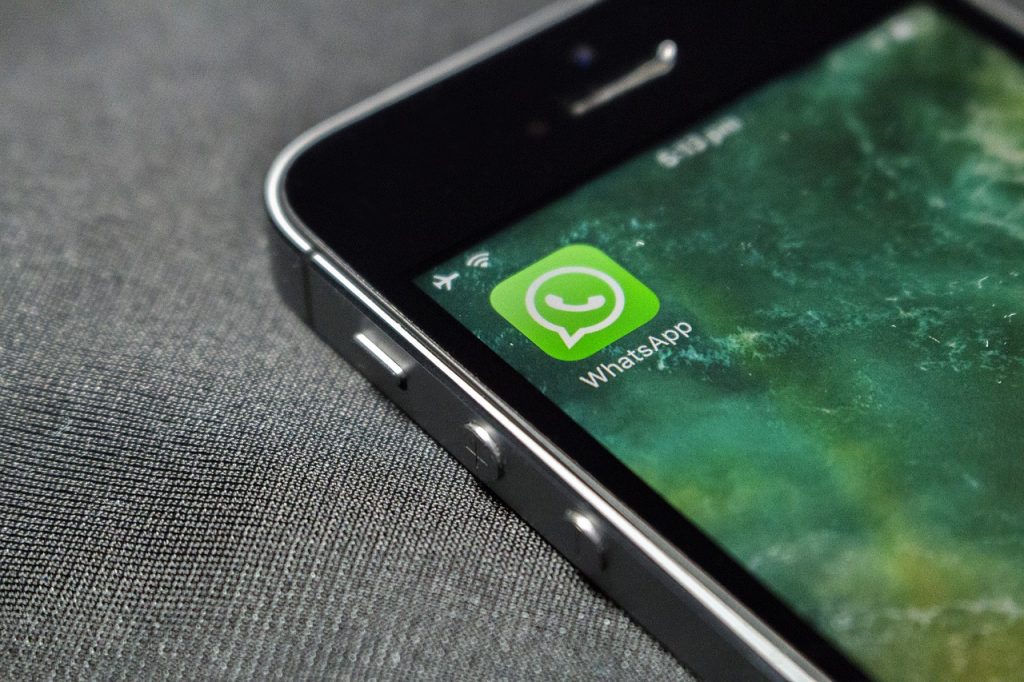 The new policy maintains the end-to-end encryption that was an early value-point for the messaging service, but cracks open data collection to an alarming degree, bringing the messaging service more in line with the information mining systems that have powered Facebook's market dominance.
It is a formalisation of changes to WhatsApp that have been in progress since it was bought by Facebook in 2014.

The company offered its users a one-time opportunity to opt out of data collection in 2016, when information-sharing with the parent company was introduced. The option was not widely circulated and generally ignored because of residual goodwill earned by the service. It is no longer available to users outside of the European Union, which is governed by robust data protection laws (GDPR).

WhatsApp has a serious issue—one that hit home hard in the last week. The world’s leading messaging platform claims security and privacy are in its DNA, but it is owned by the world’s most avaricious data harvesting machine. Now this WhatsApp balancing act has just become much harder, as it finds itself threatening users with deleted accounts unless they accept new terms that take effect on February 8.

The primary beneficiary from WhatsApp’s nightmare week has been Signal, a smaller but more secure alternative. I’ve long advocated for Signal, which has managed to combine the usability of WhatsApp without the same holes in its security and data practices. Signal even offers genuine multi-device access, unlike its larger rival.

Signal installs have been flying in recent days, and such is the viral nature of messaging that each of those new users will likely attract others. Signal’s marketing doesn’t need to go much further than we’re not Facebook, in reality, WhatsApp has actually been doing the marketing for its rival these past few days. WhatsApp even uses Signal’s own protocol for its encryption, albeit it has a proprietary version of this which is not open-source, unlike Signal itself, which shares everything to enable the open-source community to find and report bugs and vulnerabilities.