A year in culture

From very early in the year, the Carnival bacchanal started, with panmen marching to Pan Trinbago’s head office over the non-payment of fees owed to them from 2016, and to express dissatisfaction at the organisation’s handling of administrative issues. Eventually $1,000 cheques were issued – but bounced at the bank. Panmen became more furious with president Keith Diaz, who suffered a heart attack the following day. 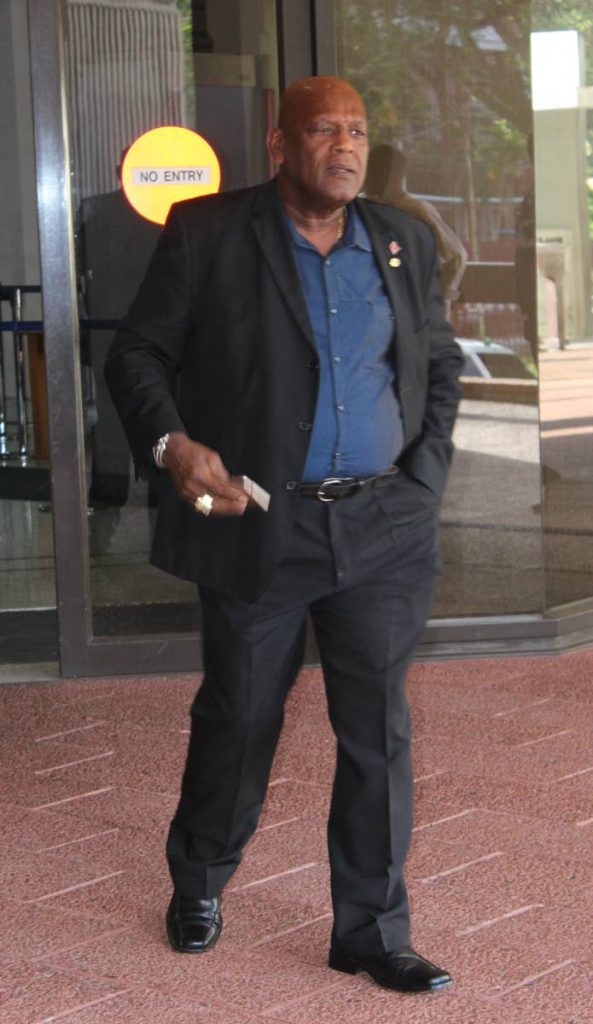 ...Days later, after a meeting with executives of Pan Trinbago, pan players came to a compromise over Panorama, agreeing it would go on, but there was no election of a new executive.

A subsequent announcement by Minister of Community Development, Culture and the Arts Dr Nyan Gadsby-Dolly that a forensic audit into Pan Trinbago will be done after Carnival was met with disdain by Pan Trinbago...

Do you think Pan Trinbago bacchanal will be a hit come J'ouvert morning?

That's my view. What's yours?

It's TOPICAL!!! It just needs some OLE MAS MINDS with good creativity and you could amuse the crowd and probably win a PRIZE.

Make sure you have a costume representing THE FORENSIC AUDIT and send me a picture!!!