Allyuh will be SHOCKED to know who does be LIMING in the PAN TRINBAGO OFFICE almost EVERY DAY in BEVERLEY OFFICE: THE RIGHT HONOURABLE KEITH DIAZ!!! 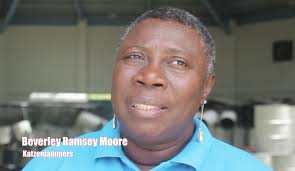 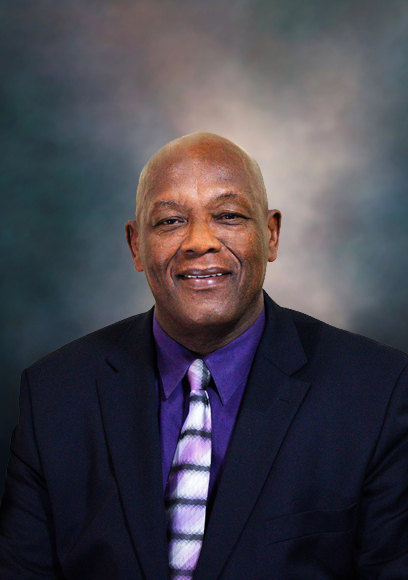 This will be a BIG SURPRISE to MANY. But if you have an INSIDER VIEW of PAN TRINBAGO POLITICS it will all make sense. Now remember that after the last election that I came on here and explained that BEVERLEY had PRIVATE MEETINGS at the HYATT with KEITH DIAZ making plans for him to deliver his supporters to HER VICTORY.

(What I like about WHEN STEEL TALKS is that you could go pull up all the all conversations and DECEIVERS cannot come on and say that you are making stuff up.)

Well, now, KEITH DIAZ is coming into BEVERLEY OFFICE demanding UNPAID SALARIES -- and BEVERLEY has NO CHOICE but to GO WITH THE KEITH DIAZ PROGRAM. But the only problem is that that SHE DOH HAVE NO  MONEY to pay off KEITH DIAZ.

But KEITH DIAZ real smart!!! And he knows that at some point BEVERLEY will collect the APPEARANCE FEES for 2019 and she will HAVE TO SKIM OFF THE TOP and PAY KEITH DIAZ FIRST before all the HARD WORKING PAN PLAYERS.

Don't you think that she should GO TO JAIL as a result of THIS COLLUSION?

(Ah mean KAMLA just tell MARLENE that she going and get LOCK UP and they want to LOCK UP KAMLA for that -- and we talking $60,000,000 here. But the RACE THING in TRINIDAD is AH NEXT STORY.)

Anyway: HOW THE MIGHTY HAVE FALLEN? A man like KEITH DIAZ who collectively stole over SIXTY MILLION from PAN TRINBAGO and personally bagged $15,000,000 from the ORGANIZATION over 9 YEARS (above and beyond his $29,000 a month salary plus PERKS) -- is suddenly BROKE like a STREET PIPER and has to come into the PAN TRINBAGO OFFICE to BLACK MAIL and beg CECIL'S PRESIDENT for MONEY.

What a sad tale!!! And to think that BEFVERLEY RAMSEY-MOORE was complicit in this whole CORRUPTION just so that she could become PRESIDENT OF PAN TRINBAGO. And worst of all her PAN TRINBAGO DREAMS have TURNED TO ASHES because she lacks the ADMINISTRATIVE SKILLS to effectively run that organization.

Leadership You Can Trust!

Politics has a morality of its own - Basdeo Panday.

Forum members and visitors, do not allow extremists to influence your thought process. Their diction is seditious, and their intent treasonous.

"Belle Bois" was the son of the famous "Mr. Ben Wood Dick" (AKA Ice Man) from Sandy Grandy, immortalized in song by Francisco Slinger The Mighty Sparrow.?

Sandy Grandy (Sangre Grande) is also the home of another iconic and famous woodman, the bois man Joe Pringay. However, no one seems to have recorded anywhere, where anyone may ever have requested of Belle Bois or his famous father Mr. Bendwood Dick, what they seemed to continually ask of Pringay;

That can't be true.