As we struggle to gain EFFICIENCY in managing PAN in the MECCA, PAN in AMERICA BLOOMS like cherry blossoms around the TIDAL BASIN in Washington

Involvement in STEELBANDS across America continues to flourish at a shocking rate. Two key factors have been responsible for this massive growth explosion of steelbands in the United States: The first was the introduction of non-Western musical studies into the school system in the 1970s which focused mostly on percussion education; the second was the rapid growth in the number of steeldrum educators in America’s public schools and institutes of higher learning.

This may not be known to the general public at large, but few music cultures have enjoyed as much success in the United States as the STEEL DRUM. In 1980, the United States hosted only three university-affiliated steelbands and a handful of community steel orchestras. By 2001, there were over 650 university and public school steel drum ensembles. Between then and now the number of steel bands in both educational and community-based settings has continued to grow at a rapid pace fast approaching almost 800 STEELBANDS from sea to shining sea.

And this does not include the hundreds of GROUPS who hustle STEEL DRUM MUSIC on a daily basis playing at birthday parties and company picnics and store openings and private parties and night clubs and barbecues and county fairs and public events.

If Trinidad wants to continue to call itself the MECCA OF STEELBAND then it is imperative that the LOCALS bring ADMINISTRATIVE SKILLS and POLITICAL ORDER to the MANAGEMENT OF THE MOVEMENT. Admit it or not, we are in a  SILENT WAR with AMERICA when it comes to STEELBANDS and STEELBAND MUSIC and STEELBAND EDUCATION and PAN SALES and budding GLOBAL PAN STARS. It is inevitable that with the NATIONAL ARMY of steelband students across the USA and their teachers with extremely diverse musical backgrounds -- STAR PLAYERS are going to emerge waving the RED WHITE AND BLUE.

We definitely need a NATIONAL CONFERENCE ON PAN!!! 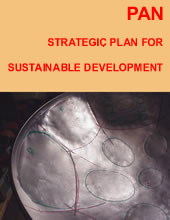 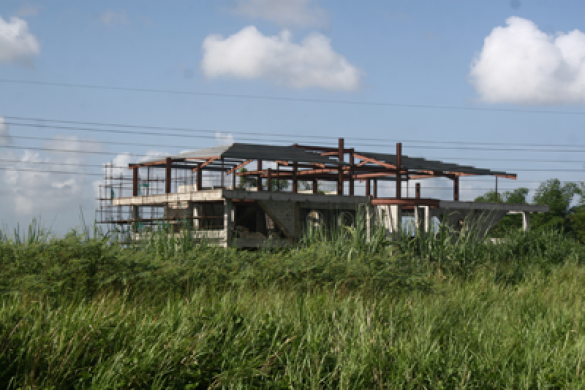 Maybe Aquil "SANSIRIUS" Arrindell could organize that CONFERENCE. It would give him some POLITICAL CLOUT in the evolving movement towards PROGRESS and TRANSPARENCY. I don't know when the LOCALS will wake up and recognize the gravity of this THREAT and the need to GAIN CONTROL of the GLOBAL GROWTH OF PAN!!!

Permalink Reply by Mercer Ramdoo on August 3, 2017 at 8:14pm
I've said it a thousand times...is we ting but we doh know what the hell to do with it.

Their is no monopoly on any instrument and steel pan is no different. steel pan always had, and still do have a global appeal. What is happening now is inevitable and our selfish ways has us not being able to benefit for this steel band boom. We do need management.