Beverley: No remittances for panists this year 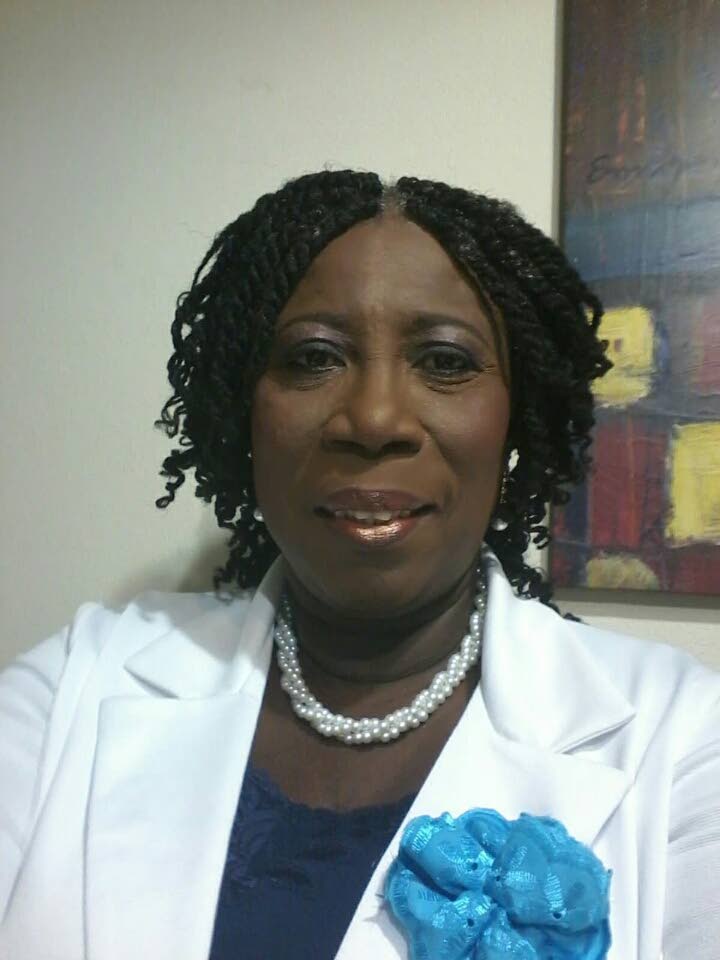 -  PanTrinbago would not be paying remittances to panists who play in Panorama 2019 and 2020.

So said Beverly Ramsey-Moore, President of the Pan Trinbago in an interview with Newsday Tobago. Ramsey Moore said steel bands will be asked to help in raising funds to help with their players’ expenses.

“I cannot, at this time, make any promise on players’ remittances for 2019 and 2020.We know that the players are a bit disappointed, but we definitely cannot afford it because we’ve seen where we’ve moved from budgets of $30,000 to $20,000.

“So, we are asking bands to do whatever is necessary to raise revenues to assist in meeting the expenses for their players, but at this time, we would not be able to pay players’ remittance,” she said.

different year and  2019 will after be touted as the greatest

Would be good to hear players' reaction. Perhaps the Board could have promised a reduced amount and encourage players to raise funds based on that. Saying at this point in time nothing coming their way is too extreme. Somehow a human vision is missing.

Ayesha, players do not speak...........period.  Players play and enjoy the exploitation.

Yes I know very well, plus we are very conservative people.. I wish there were voices like ours in the main arena to voice dissonance on their behalf. The more things change the more they remain the same--who said that?..

Patients have obviously worn thin over the past years of greed and self-centeredness. No one wants to wait or be told they, will have to wait. If the election had been done right after the 2018 carnival they would have had time to really put something in place for the 2019 season, however, the way politics run in Trinidad Diaz knew he would be hamstringing Beverly with a few months to do a proper financial audit and prepare the 2019 celebrations. The proof will be a year from now if things will be more of the same or we will see the return of a full North Stand for the duration of the panorama. Another thing to be discussed is, streamlining the medium and small bands, that portion of Panorama is really getting out of hand with 50+ and 100+ bands entering the competition all just there for appearance fees.

Ayesha just peeled back the BEVERLEY ONION a bit and looked inside: "Somehow a human vision is missing."

This is a very self-centered "leader" consumed by self-aggrandizement with a primary focus on her personal gains. The only human in her vision is HER!!!

It is obvious that the world is operating on individualism. I dont know what has happened to all that adult training in communalism and democracy which took part at the end of 20th century and beginning of the millennium has gone. It seems to be control, control, put down, put down that is only there.

...Diaz when confronted with demands for players remittances, blamed Dr.Dolly for his inability to get timely payments.

Beverley takes OWNERSHIP of players remittance for 2019 and 2020 and offers SOLUTIONS.

WHY can't we accept the decision the Leader made. She's NOT passing the buck.

You cut the head off the snake its sill a snake, if pan players want to seriously address this issue, re-read the stated purpose of Pan Trinbago and decide if they want to take ACTION.

PanTrinbago is a cultural organization which was incorporated by Act of Parliament, 5 of 1986. It formerly operated and was registered as a Union representing the interest of steelpan players. The general membership of the steelband Movement decided that it would better serve their interests in the development and promotion of the steelband, to become incorporated by an Act of Parliament here in Trinidad and Tobago, the birth place of the steelband and the main centre for the propagation of this art form.

Pan Trinbago expects to maintain strong ties and work closely with Musicians’ Unions in countries wherever steelpan players perform, so that any industrial and/or labour disputes involving steelbandsmen could be properly handled.

(1) Solutions offered-No pymts for PAN players for three years. (2) It is not difficult for a party group to work with the gov't. (3) At the end of the day it's a lose/LOSE situation for panmen. (4) Somebody needs to come up with a SOLUTION that does 'something for pan'. (5) If she passes the buck, that might make panmen happy.

Permalink Reply by Ingrid Blackwood-Belle on January 2, 2019 at 7:57am

Mercer:  It looks as if pan men are always going to be the losers for Panorama apart from those willing to play for the culture.  It annoys me that the Panorama 2019 schedule is already set .... and it is always assumed that pan men will play, regardless of payments!!!

She did say this..." that members of the pan fraternity must ensure that PanTrinbago, and the industry, generally, becomes a self-sufficient entity." Collaboration!

Permalink Reply by Ingrid Blackwood-Belle on January 2, 2019 at 9:32am

Actually, I've just had a thought.  If the pan men are going to get paid through their own bands' money making methods, what do they need Pan Trinbago for?  Surely, they can just run their own Panorama ....