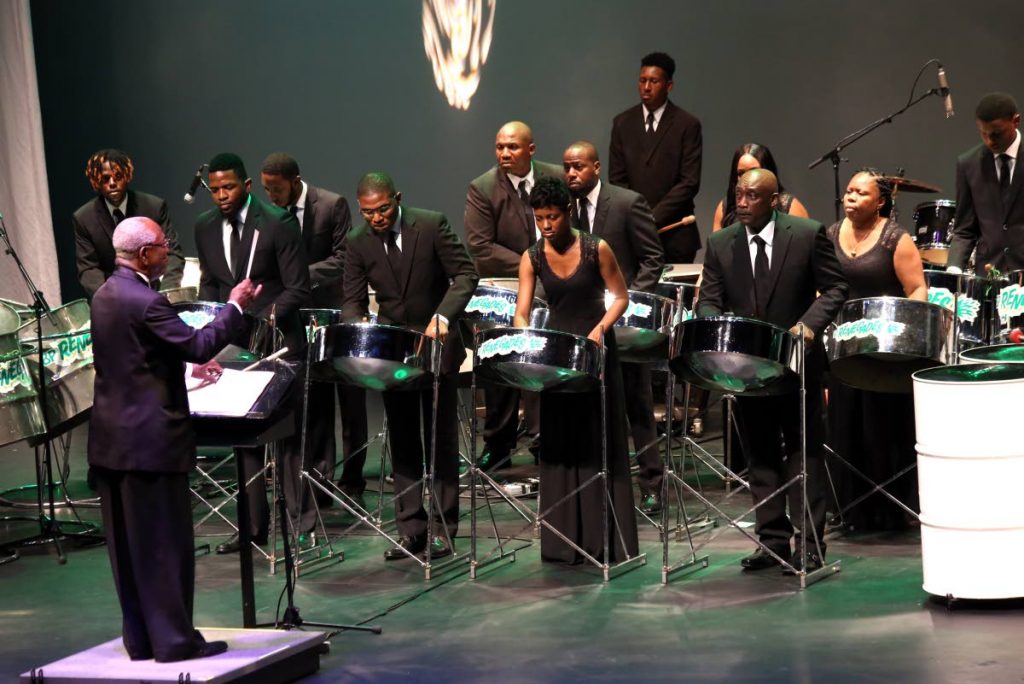 Fifty years ago, last month, one of the most iconic and enduring partnerships in the country – BP and Renegades – was forged. And it all happened because then prime minister Eric Williams needed a clever way to quell social unrest.

“Amoco (BP’s precursor in TT) didn’t decide on the sponsorship. The government was having a lot of problems with the Black Power movement and there was a lot of unemployment and upheaval in the society. (Williams) decided one of the things he should try to do is get the young men who had steelbands and get them sponsorship. So, he invited Amoco to sponsor a steelband. We didn’t choose the band. The band was given to us as a choice and we accepted it. And that’s how the relationship began,” recalled Frank Arlen, former public relations officer for the band who joined a just few years after the first contract was signed.

“The band is the one who wanted to have the Amoco name with them and not the other way around. We were in those early days going on the prime minister’s request to do something for the community, for the young people and for the culture and we continued in that light. It started very humbly with small donations to cover the costs of equipment and uniforms, and so on, but it has grown from strength to strength. The band’s commitment to being the best it could be outpaced everything we ever thought of and hence the reason the band continues to be at the forefront of pan – not only in TT but the world,” added Gerard Jackson, head of BPTT’s government and stakeholder relations and the company’s main liaison with Renegades.