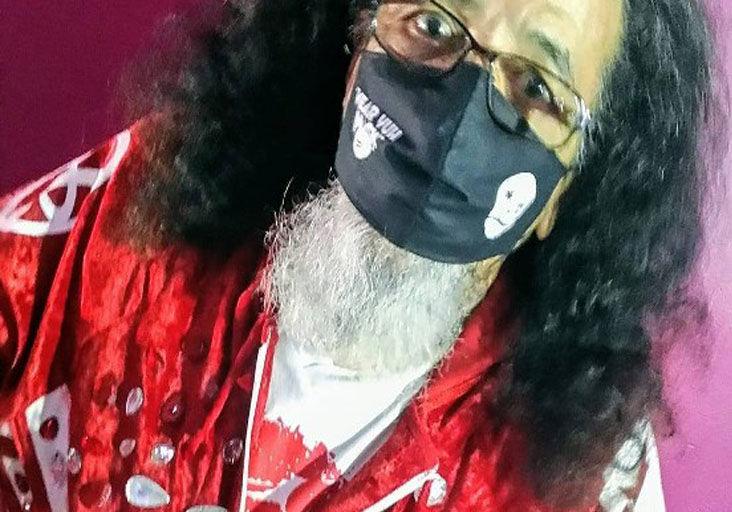 “It’s a sad time for the family. I lost my beloved sister Margaret to complications due to Covid-19. I can’t go to Toronto (Canada) for her funeral. The borders are closed.”

So lamented teary-eyed veteran Calypsonian and soca parang pioneer Edwin “Crazy” Ayoung after he learned his sister Margaret Ayoung, 72, had passed away on January 4 around noon in a Toronto hospital. Margaret Ayoung was also a founding member of Caribana, in Toronto, Canada, and, received numerous awards for her work in culture.

Margaret was born at Rigault Street, Success Village, Laventille, and emigrated to Canada during her adolescence. She also attended St Joseph’s Convent, Port Of Spain, briefly. She built a decent career in the medical field. She was never married and had no biological children.

CONDOLENCES TO THE FAMILY AND FRIENDS OF MARGRET AYOUNG...RIP SIS

My deepest Sympathy to Edwin and family on the passing of Margaret. May she RIP.