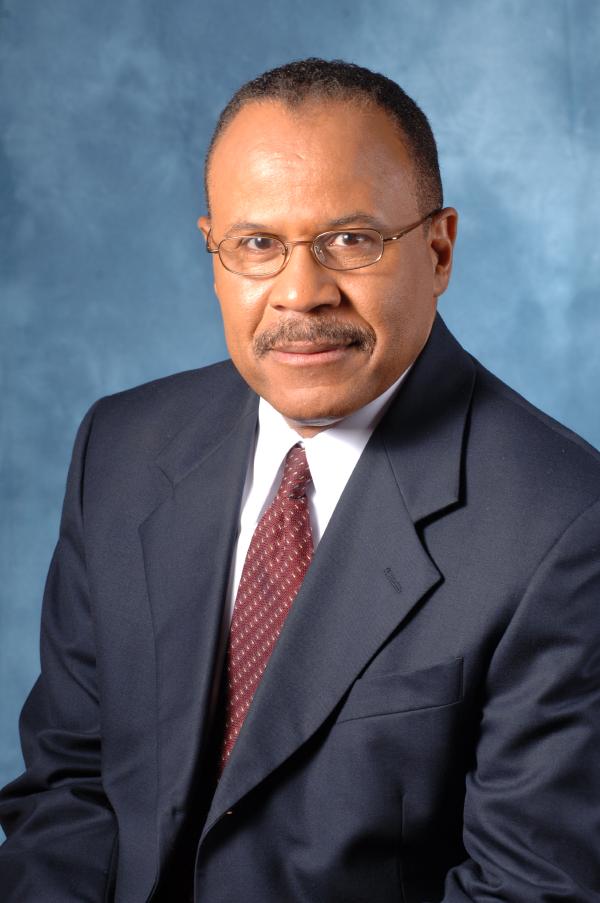 To: Members of the Central Executive

All Bandleaders and Band Members

I am writing to you in response to the email notice sent to all member bands yesterday October 18, 2021 signed by Denise Hernandez, Secretary, referenced - Suspensions - Executive Officers. The email lists the names of four members being suspended, of which three have previously resigned from their positions in Pan Trinbago. I would like to inform the membership that I, Robert Hernandez, resigned from the position of Secretary, Northern Region effective September 14, 2021. On September 17, 2021 I was no longer an Officer of the Association, and was no longer subjected to the rules governing Officers. It was at this September 17, 2021 meeting that the Central Executive mistakenly and erroneously still classified me as an Officer and violated the constitution by voting upon an order to suspend, not having determined the guilt of any charges. This can best be classified as a "Travesty of Justice". I am now requesting that the Secretary of Pan Trinbago issue a statement of apology to me for tarnishing my name under those circumstances, withdraw all correspondence where my name was mentioned with charges, and refrain from further disparaging my name. Should this continue, I would be left with no alternative but to seek redress and protection from the courts.

The reason given by Secretary Hernandez for taking this action is the result of a letter written by Hazel Frank-Daniel, Secretary of Harmonites, regarding statements made at a meeting. It must be noted that Hazel Frank-Daniel was NOT present at the meeting, as evidenced by the letter, and the statements allegedly made were hearsay, false and very misleading. This letter was sent to Mr. Anthony Walker, Eastern Region Chairman, a known staunch supporter of President Beverley Ramsey-Moore, who was manipulated and used to satisfy the President's vicious agenda.  Mr. Walker was the recipient of an inappropriate salary advance/loan from Pan Trinbago, which was a clear violation of the constitution. Mr. Walker can now be seen stringing along behind the President, doing her dirty bidding, even if it means destroying a fellow member of the Pan Fraternity's name and reputation.

This is the state of our organization today. At no time in the history of Pan Trinbago, was there ever this much chaos, confusion, division among the membership and a growing distrust among pan people that can only point to an uncertain future. The Central Executive of Pan Trinbago appears to be heading towards the same fate as the recently dissolved Police Service Commission, travelling along the same path of violating it's constitution, and showing disrespect for its membership. The same mass resignations among officers, except those that have remained loyal to this President will be appropriately treated by history as members of a failed administration. What is even worse, is that good decent people who can make a positive contribution to Pan Trinbago would not step forward for fear of having their name and reputation scandalized and dragged through mud.

By copy of this correspondence, Mr. Newton George is being advised of facts and circumstances, as it may appear that he is a paid Human Resources  Consultant hired by Pan Trinbago in these matters. Should this be the case, Mr. George needs to be aware that Pan people and Steel Bands are desperate at this time and are badly in need of financial assistance to take care of their pan yards, instruments, racks and players. The Pandemic has disrupted the annual cash flow to bands, and money spent by Pan Trinbago should be judicious in nature and to the benefit of the members of the organization.

This is what happens when a president of an organisation are allowed to take the organisation constitution and throw it out the window.

Aquil Arrindell: You stay out of this!!! Me and my candidate are having a PRIVATE DISCUSSION (in a public space -- we too old to ZOOM according to BEVERLEY) and we do not you cutting in like ah SPANISH RADIO STATION.

LORD MR. HERNANDEZ: Yuh MASH DEM up with this LETTER!!! Exposing all the dirty laundry in PAN TRINBAGO. Please keep on EXPOSING BEVERLEY RAMSEY-MOORE as a BLOOD SUCKING PAN SOUCOUYANT who is destroying PAN TRINBAGO and THE PAN BRAND and will stoop to ANY LOW just to stay in office and collect that $27,500 a month plus perks.