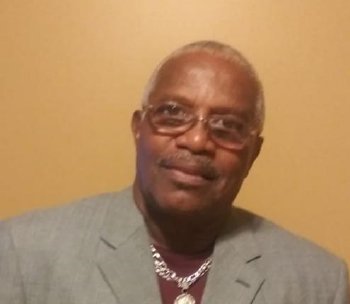 After surviving many vain attempts to oust me and impugn my name and character, the proverbial last straw that broke the camel's back was the President's underhand and subversive means to remain in power by denying the membership their constitutional rights to choose their leaders in the due elections.

I take this opportunity to sincerely apologise to the membership for assisting in saddling Pantrinbago with the worst and most dishonest President ever in the history of the Organisation. Not only has she polarized the Central Executive but she has also divided the Organisation like never before.

Nevertheless, I urge the members to see this turmoil as a mere obstacle along the way to success and to keep focused on the goal.

Sincere thanks also for the support during my sojourn as Chairman of the Northern Region for two terms and my shortened stay as Treasurer of the Central Executive.

Remember! To every dark cloud there is a silver lining.

But you know what? GERARD MENDEZ is a TONG MAN ... and I sit down on THIS FORUM and warn all dem fellahs that BEVERLEY was POISON TO PAN. Nobody eh take me on!!! Now big man want to cry about HOW EVIL BEVERLEY IS. I say forget the PAST and let us FOCUS ON THE PRESENT. We have to get BEVERLEY OUT. That should be THE NEW FOCUS.

"Mendez was one of two regional steelband chairmen who had thrown their weight behind Ramsey-Moore in 2018. The other, Carlan Harewood, chairman of the Southern Pan Trinbago Region who was elected as vice-president, resigned in early August, saying he could “no longer remain part of an administration that has failed”."