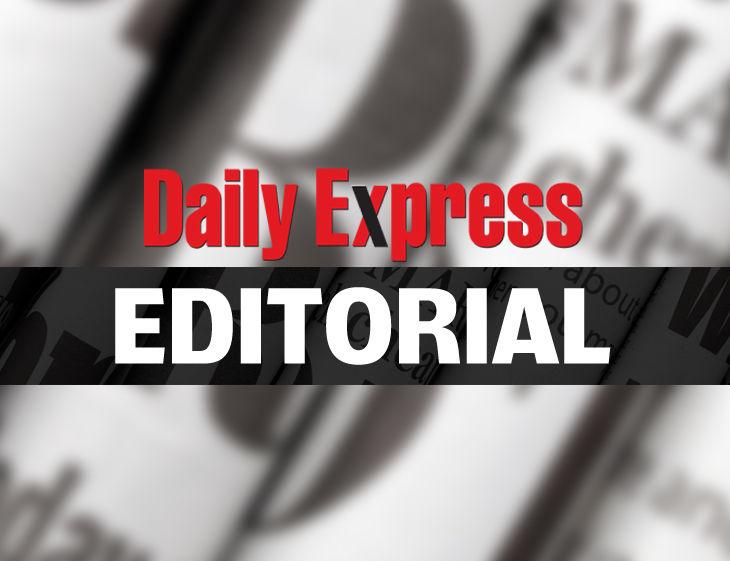 With mere hours to go before the official opening of Carifesta 2019, the leaders of the country’s premier cultural organisation is in public dispute with the Minister of Culture.

As Pan Trinbago president Beverly Ramsey-Moore put it, the national steelband body is “totally upset” about what it sees as the marginalisation of pan from Carifesta. Their grouse is with the relegation of pan to performer of the National Anthem at Carifesta’s finale concert, Island Beats, on August 24.

While Minister Nyan Gadsby-Dolly has denied Ms Ramsey-Moore’s claim that she dismissed pan as not being “good enough” for Carifesta’s finale concert, she is yet to refute another statement by Pan Trinbago’s External Affairs Officer, Dane Gulston. According to him, when questioned about pan’s absence from the performance line-up at Carifesta’s Island Beats concert, the minister’s response was: “Pan? Pan on stage with Shaggy and Machel?”

Anyone who might ask that has probably never witnessed the power of pan to lift a crowd and carry it to the heights of ecstasy. Even Shaggy and Machel are likely to get carried away.

Yes, it is a matterof concern regarding  the omission of comedy.

Our comedy is unique and should definitely be showcased.

In addition, I would like to know if calypso is being featured.

I am talking about the art-form - storytelling, social commentary and political commentary - where an artiste like Brother Valentino is bigger than Shaggy and Machel.

Is he on the programm ?

This statement must be a joke. Yet if real, confirms that Pan remains in a class struggle from the last century. Large and foreign countries, seeing its value, might as well  groom their spaces to make it their own. No TT government has as yet proclaimed it through Parliament as a national instrument. While I am conscious that society minimizes the emotional, I cannot help saying the treatment that this instrument, which was born here through exceptional brilliant musical inventors, hurts humble people like me.

8/20/19  While we are bickering about the only instrument created in the 20th Century in Trinidad & Tobago, others are appreciating its values and making big money that it is obvious we just don't get it!  My feelings about PAN goes back many, many years that I had to express it in poetry:

Hazel, the fact that proposals for Carifesta 2019 were supposed to be lodged by 29 June 2018 means that the former Pan Trinbago executive dropped the ball so nothing can be done about it now!