Kees: I am thankful to Exodus 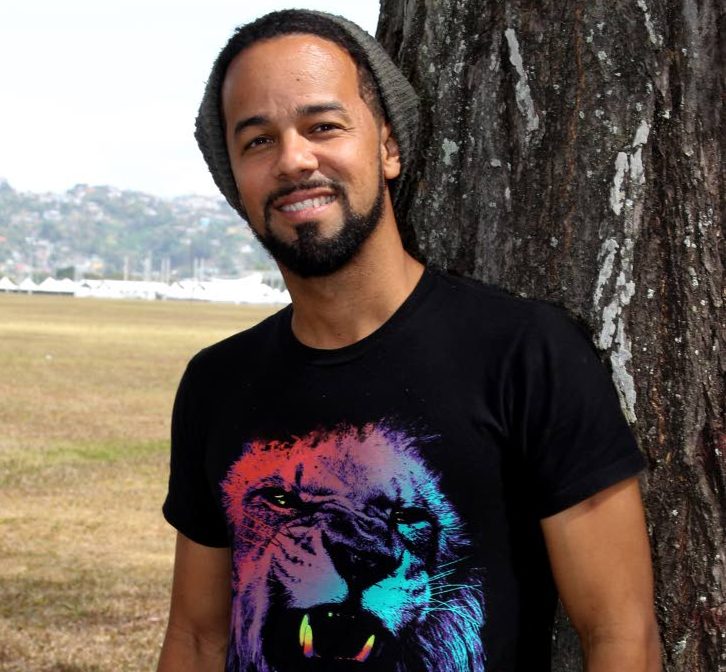 SOCA star Kees Dieffenthaller has praised Republic Bank Exodus for going to court to be able to play his song Savannah Grass at the National Panorama Finals 2019.

The steelband decided to change from Superblue and 3Canal's Rag Storm, the song which took them to the finals, to Kes the Band's Savannah Grass but Pan Trinbago refused. The two bodies went to court and Exodus emerged victorious.

At the finals the veteran Tunapuna-based steelband followed up their ninth place semifinal showing with a ninth place tie with T&TEC Tropical Angel Harps which coincidentally played Rag Storm.

Dieffenthaller joined Exodus on stage on Sunday morning at the Queen's Park Savannah and danced among moko jumbies in patriotic colours. He later told Newsday he was grateful for the band's efforts.

Panorama like no other competition begins and starts from the Panyard. While supporters drive the energy of the band, the song is what propelled them to the top. Changing the song one week before competition can either prove the magical talents and abilities of the arranger or placed the band at a disadvantage for all the above required to emerge Champs. This is not to take away anything from the song (Savannah Grass) or its concept (which in my opinion was a brilliant piece), had Exodus embraced it  as their ‘first love’ and not a deputy at the last minute, they may have been more competitive at Panorama.