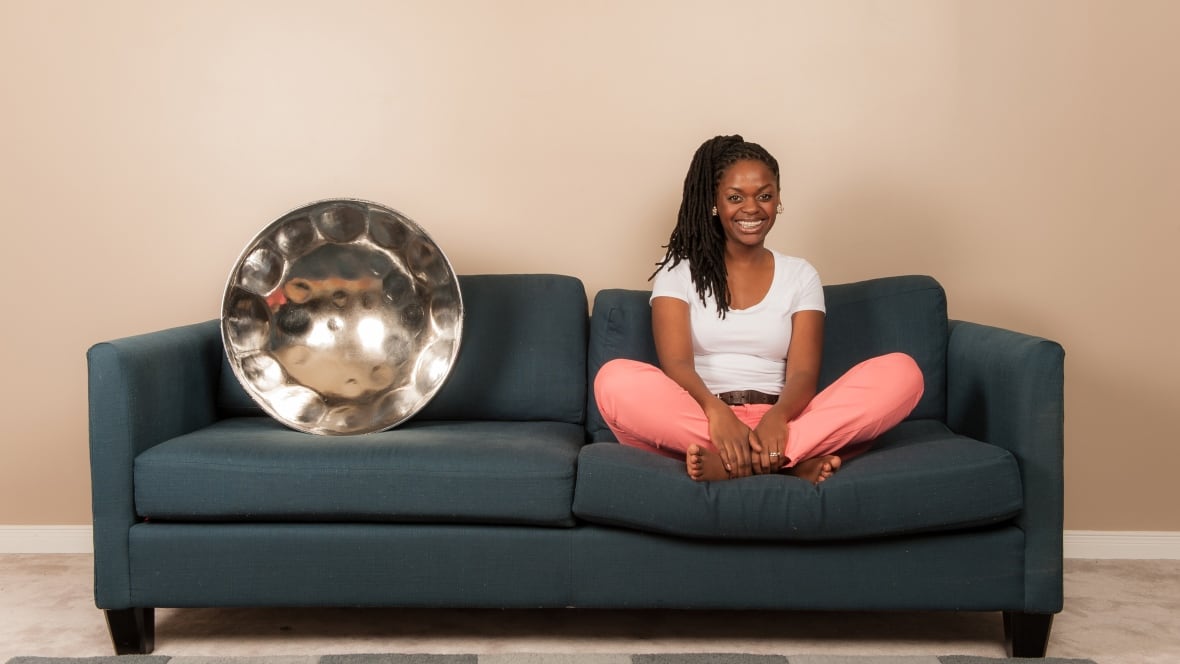 When I was 11 years old, I attended a summer camp with my cousins. It was held in a church basement in the east end of Toronto, and I don't remember much about our time there beyond the friendship bracelets we made and the smile of a boy I had a secret crush on. But one thing always stuck with me: a steelpan lesson. I remember the excitement I felt learning the basics of the instrument. I loved the sounds that emanated from the steel, the discovery of its orchestral range and the fact that we were able to play Bob Marley songs for hours on end. My lessons ended when camp was over — but each Carnival season leaves me itching to return.

An instrument created from the discarded containers of industrial waste, the steelpan is a pitch percussion instrument. It's the only major acoustic instrument to be invented in the last century, and its creation story is riddled in myth and legend. But what is not debated is its indelible influence on Carnival traditions and the musical sounds of the Caribbean.

The Toronto Caribbean Festival was last weekend, and steelpan was in the air. Alongside calypso music and the masquerade, pan completes the sacred trinity of Caribbean Carnival arts. Joy Lapps-Lewis is one of the best-known pan players in the city, but she fears that the traditional arts of Carnival are in danger of dying out. That's why she's made it her mission to keep the music alive.

A musician, composer and arts educator who has learned from pan pioneers, leaders and innovators such as Tommy Crichlow, Wendy Jones and Andy Narell, she recently completed her MA in composition for steelpan in the jazz idiom (an unique focus not many others can boast of) and she has performed at numerous festivals in Toronto and around the world. I spoke with Lapps-Lewis over the phone this week about her musical journey, her fears for the Carnival culture and her transition from performer to composer. (And we also learned that we both were introduced to steelpan at the same east end Caribbean church...)