Panyard sees the light after 23 years 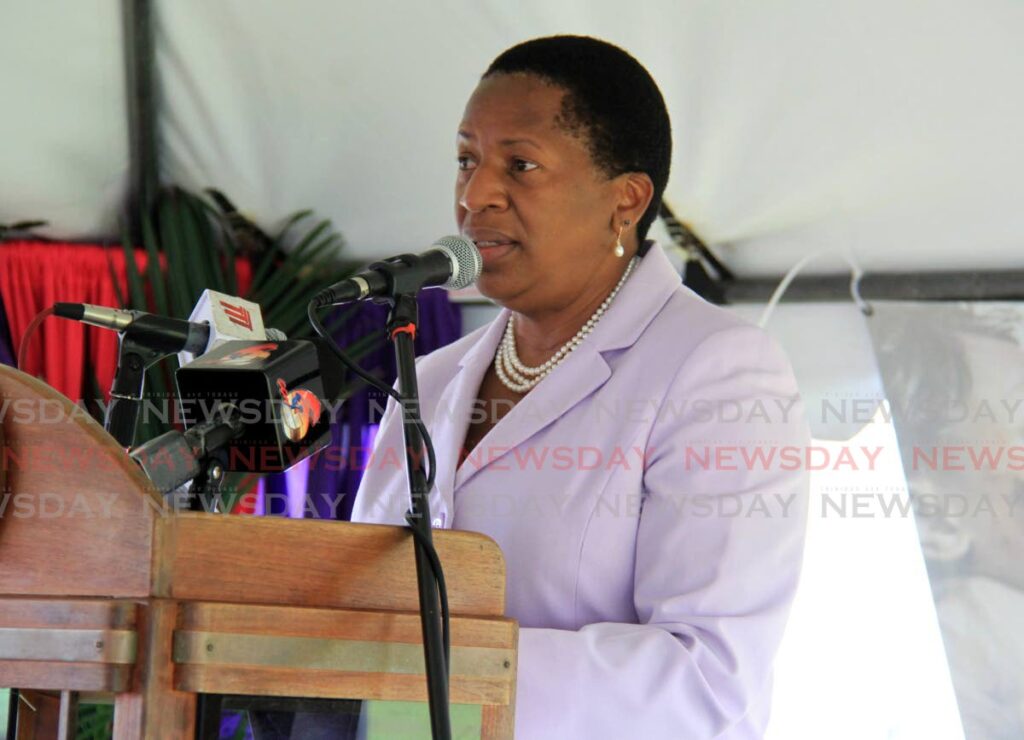 THE EDITOR: As the attendees got ready to leave the Pan On The Move Steel Orchestra’s historic solar lights launch on Sunday, electricity went in the area. With the solar lights already switched off, band members now took the opportunity to show off by switching them back on and extending the lime. In an area where the panyard was known to always be literally in the dark, it was then the only source of light in the community.

The Pan Moving Forward group lit up the Arima steelband’s panyard – after being in the dark for 23 years. This was the second panyard where the group has successfully installed renewable energy and, coincidentally, the second band from the eastern region that had been without lights for more than two decades.

In August, Brazil RX 4 Steel Orchestra was the first band benefiting from the Pan Moving Forward solar lights initiative. The band did not have lights for more than 28 years and, like Pan on The Move, attempts were made to get relief from MPs, councillors, T&TEC officials, Pan Trinbago executives, etc, without success.

As president of Pan Moving Forward, I spoke about embracing change and urged bandleaders to prepare and make space for it in order to be able to receive what is destined for the future.

Finbar Kong, the manager of Pan On The Move, expressed gratitude to the group and conveyed his satisfaction with the professional approach to the whole operation.

The official switching on of the lights was done by Beckles, after which attendees enjoyed sweet pan, drinks, food and good conversation with their friends in pan that they were not able to see in person after a long time.

For Pan On The Move, according to a band member, the possibilities are endless and the sky is the limit with their future endeavours. He said that during the evening’s proceedings he became so emotional his eyes started tearing up because his prayers had been answered.