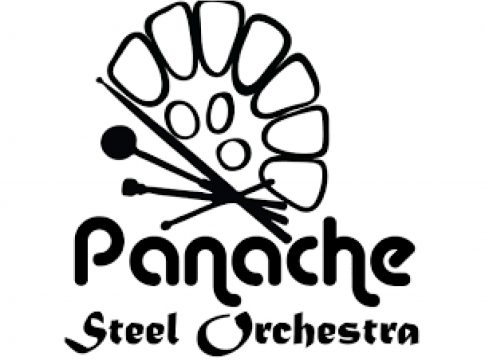 Members of the Panache Steel Orchestra have launched an appeal for help after a person or persons unknown reportedly damaged and stole property from their Sir Sydney Walling Highway pan yard on the weekend.

The captain, Maurisha Potter, disclosed that the members which mostly consist of young people are now fearful and feel unsafe following the incident.

“We feel a bit timid now, going to the pan yard because now we are aware that someone is probably watching us or watching our movements. We have a lot of young people in our band, and I feel uneasy. I don’t want it to be a case where one of these days somebody runs up when the young people are practicing and somebody is in danger,” Potter told Observer yesterday

She recounted the series of events which led to the discovery of the damage and missing items from the band’s compound.

Potter also explained that a piece of their own equipment was used to commit the theft of their vehicle’s battery, the bus they were using to transport members and equipment.

She added that a neighbouring restaurant seemed to have been targeted during the same time as well. She remains hopeful that Panache Steel Orchestra will get some assistance to make the pan yard safer because while the band usually does not ask for assistance in this manner, safety is a top priority for their pan players.

“We really need help in clearing down a lot of those bushes in the yard. The same neighbour would have offered his backhoe services; he actually started to clear down some of the bushes by the fence, but we need help, we need light. There is no light whatsoever in that vicinity, not even on the main road right there, so when we are not there, it’s pretty dark.

“So, we are hoping to get some assistance securing two or three lampposts or some kind of light so it’s bright enough that you can see what’s going on. We are also hoping that we can get help in terms of securing burglar bars,” she appealed.