THREE FACES TO REMEMBER in the PAN TRINBAGO REVOLUTION

When the MOVEMENT against KEITH DIAZ and the CURRENT CORRUPT GROUP OF EXECUTIVES first started, there are THREE FACES that I REMEMBER being prominent in the BATTLE.

DANE GULSTON and GREGORY LINDSAY and DUVONE STEWART. I was very surprised to see a HIGH LEVEL ARRANGER like DUVONE STEWART marching with the MASSES. But he was there providing support.

And there were a LOT OF WOMEN, but I did not know or recognize any of them. But they deserve recognition in the LONG RUN.

So when the NEW LEADERSHIP takes office later this year -- they should remember and reward those who BRUNG DEM TO THE DANCE!!!

Claude, it was Beverly Ramsey who first dare to call Rolly Polly a crook in public. Yes, she did get a beat-down for that. But she was the  first Pan Trinbago officer.

Dane and Duvone must get a statue. What they did is unheard of. Most pan-men are real punks.

Gregory has to get a street names after him. That man take plenty licks. He used the famous rope-ah-dope strategy on Rolly Polly. He never wavered. Even when those in his corner asked him if was mad. He took on the bandits by himself long, long ago. Even went to court against them.

Who were those in the trenches? The ting now start, and ah jes watching.

So true bugs she even warned the executive .

I warned Members of PanTrinbago Executive. I even wrote the president.

Dear Mr. Diaz,
It is with a deep sense of concern for the future of the Steel band Movement in Trinidad and Tobago, that as an elected member of the Central Executive of Pan Trinbago, I put in writing expressions of my grave dissatisfaction with what appears to be a flagrant disrespect for Executive decisions.
You will recall that from the first meeting of this Central Executive Committee, I stated that I operated on the principles of transparency, accountability and prudent financial responsibility. I have also advocated that all Committees as prescribed by the Constitution of Pan Trinbago should be appointed to assist the Organization to function effectively. Two such crucial Committees are the Finance and Legal Committees which could have incorporated members of the Central and possibly Regional Executive.
The non-existence of such Committees raises even more alarming signals, in that there are several matters not reaching the attention of the elected ten (10) members of the Central Executive at the monthly meetings – matters which in normal circumstances (if functioning under the rule of transparency and integrity) would be tabled ,discussed at length, pros and cons weighed and then under the guidance of both Financial and Legal advices a decision arrived at with the executive working collectively for the upward progression of the organization.
Mr. President , you will recall that you hired a Consultant in December 2011 to manage the Panorama Greens, and for this you paid him a sum of money over Four Hundred Thousand Dollars – ($400,000.00). You followed this up with the total disregard of the decision taken by the Central Executive at a meeting held on March 6th 2012 to put a hold on any further action with the forming of the company based in Nigeria, i.e. ‘The Africa Trinidad and Tobago Steel pan Development Company Limited’ until pertinent information could be ascertained of track record of the company with which Pan Trinbago is seeking to join forces and the feasibility of such a venture.
May I again remind you that the Central Executive further agreed that a formal business plan and the rationale for the establishment of such a Company should be laid before the meeting for discussion, after which a decision will be made.
I am sure you will understand my utmost consternation when I read on ‘When Steel Talks’ that “Africa Trinidad and Tobago Steel Pan Company Ltd. Kicks off” and that there was a signing of documents to that effect!
The decision to move on the aforementioned matters you did without the sanctioning of the Central Executive and which action deems you autocratic and dictatorial and compromising the integrity of not only the other elected members of the Executive but of the membership you serve.
Mr. President, as the elected Assistant Secretary of Pan Trinbago, I consider these actions as a show of blatant disrespect not only to myself, but to all members. How can decisions of such magnitude are taken without the prior knowledge or authorization of the Central Executive. May I again remind you Mr. President that ten (10) persons were elected to this Executive by the membership.
Let me state clearly, that I am not against this Organization venturing boldly into foreign markets, but I reiterate only under good governance and not by a clique of individuals purporting to be acting for or on behalf of the organization, when in fact it is to promote their individual selves, trading on the strength of an Organization formed by those who sacrificed much to bring to its present level and trampling on the in-put of those elected to have give such. I take serious umbrage to that type of behavior!
Mr. President, I suggest that you engage in a period of reflection to re-examine your path and those you have allowed to freely hitch a ride! It is inexcusable when ‘mistakes’ are made that can tarnish the entire Executive of Pan Trinbago and by extension the entire steel band body.
I believe in collective responsibility but I may be put in a position where I have to speak on my own behalf if only to protect my integrity and I really would not like matters to reach that far. I have admired your love for the movement and the way you interact with the pan men and women but Mr. President I ask that you go back to being guided by our Constitution – put together and approved by our membership.
I end by saying that this letter is sent with these constructive criticisms in good faith and with you giving heed can only help to further strengthen the organization in its quest to become the true World Governing Body!
Yours respectfully,

Copied to members of Central Executive of Pan Trinbago Inc.

great to see democracy at work

we shall grumble at the next set also

its a trini thing

Permalink Reply by Julien on April 7, 2018 at 10:49am
While I agree that with the three faces to remember there are many many others more who were part of this epic struggle.
I recall Boogsie being pilloried bey callers on a morning tv programmer for saying that the current PT incumbents should resign because he questioned their sincerity, honesty and competence to lead the Organization, and he followed up with"do something for pan" Phase2 panorama song 2011.

BOOGSIE and BEVERLEY and KEITH SIMPSON and BYRON SERRETTE were the FIRST WAVE of PROTESTORS!!! And don't forget the CYBER ATTACKS on THIS FORUM by THE MIGHTY BUGS -- the first man to label the CORRUPT ADMINISTRATION GANGSTAS!!!

Cecil Hinkson was more prominent in the struggle than those who chook the jep nest and run. When was the last time you heard from those mentioned by you? The ting now start .......ah tell yuh......(Lord Funny).

Cecil doh want his name call. When he go back to TRINIDAD he doh want nobody pointing gun at him to kill him for his PAN OPINIONS on the FORUM. And yuh know how dey like to kill EXPATS down dey!!! 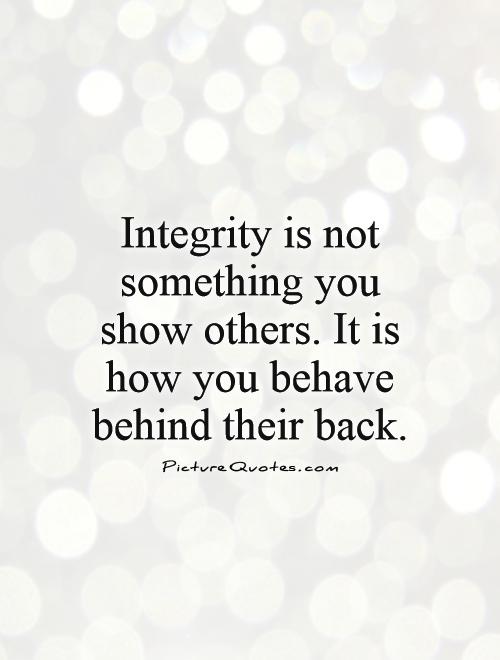 Exactly, can't agree with you more. It begs the question, how do members vying for position on the executive behave in their organizations. Is there administrative lack? Is there group cohesiveness? Are there divisions within the "group"? How can candidates fix that cohesiveness lack?

Can they WORK together as a TEAM with the same GOALS and OBJECTIVES in MIND?

Is there a MISSION Statement… adapting to new technology?