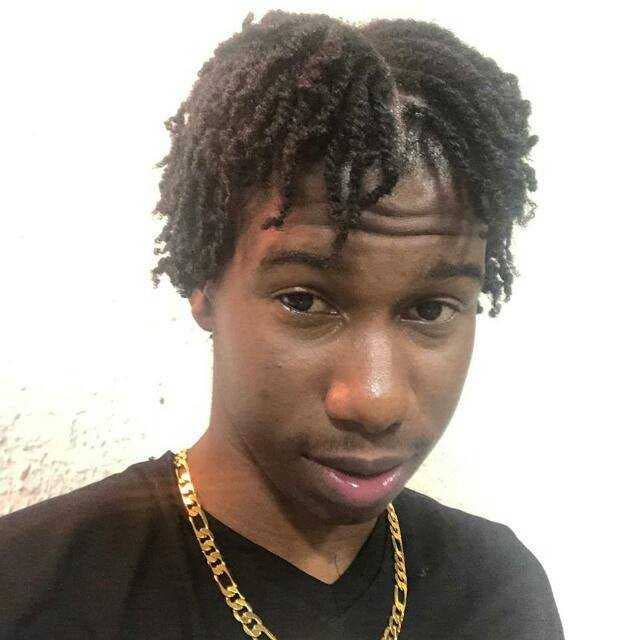 "It is an honour to have gone up against some of the legends in the category," said Jerry, who began arranging at 17. "It was something I do not ever take lightly, because people will always come with their A-game. So I will always have to bring mine as well. That is the only way an arranger will ever reach the finals."

Although the band, Speyside Steel Sensation, did not advance to next week's final in the small conventional steelband Panorama competition, Jerry said has no intention of letting up.

The focused and determined Jerry also has other things on his agenda.

"As far as arranging is concerned, I don't have a plan. I would just follow God's steps," he told Newsday. "I am currently doing a biology degree at the University of the West Indies and I would like to do a degree in music after."

With youths like Jerry we know the future is bright.

Permalink Reply by kelvinlyder on February 22, 2019 at 4:00pm
Do your music degree last