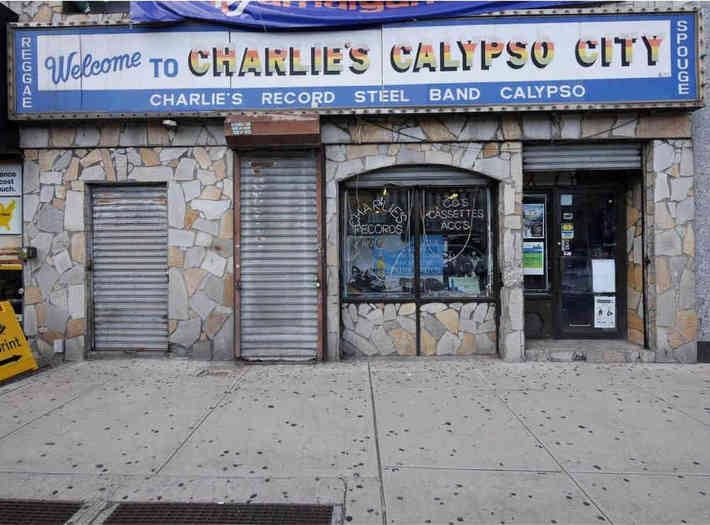 With thousands of submissions to compete for jury favor, this year an entry about a Caribbean landmark adds diversity to the plethora of topical entries.

Rawlston Charles is the owner of Charlie’s Records. His daughter, Tina, has gone to great lengths to document the genesis of Charlie’s Records and in a 90-minute film, the two-time Olympic gold winning WNBA athlete makes her debut as a director to pay tribute to the man she considers an unsung hero.

When will we see it in T&T?

Will it qualify for entry to our TT Film Festival?

Excellent breakthrough for the documentation of this piece of history in a time when our population is so greatly under stress to be gone from Brooklyn. Wonderful timing. Thanks