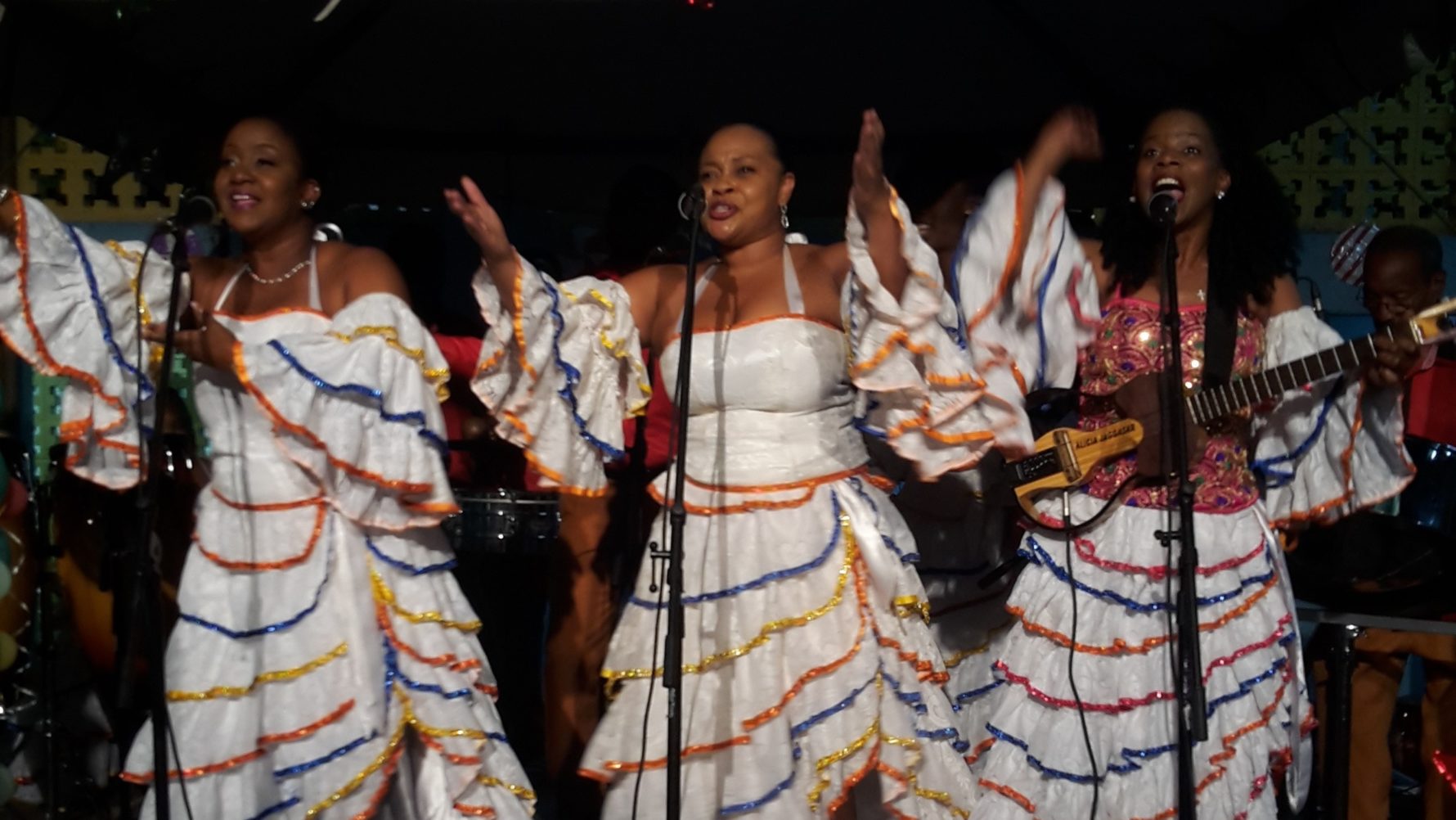 During the months leading up to Christmas, parang music can be heard just about everywhere in Trinidad.

The twin-island nation of Trinidad and Tobago is famous for calypso and soca, infectious music that takes center stage during the island’s annual Carnival. But during the Christmas season another type of music dominates.

At a sound check for a band that plays old-time instruments, musicians play cuatro, a small, four-stringed acoustic guitar. There are also mandolins, maracas and a box bass, Trinidad’s version of the washtub bass. These are some of the instruments that are used to make the religious folk music called parang.

During the months leading up to Christmas, parang can be heard just about everywhere in Trinidad. Most of the songs are about the birth of Christ. However, not everyone understands the lyrics. Parang was brought to Trinidad by migrant farm workers from nearby Venezuela. The songs are sung in Spanish even though the mother tongue on the island is English.