When Steel Talks extends condolences to the family and friends of former Trinidad and Tobago Prime Minister Patrick Manning on his passing. 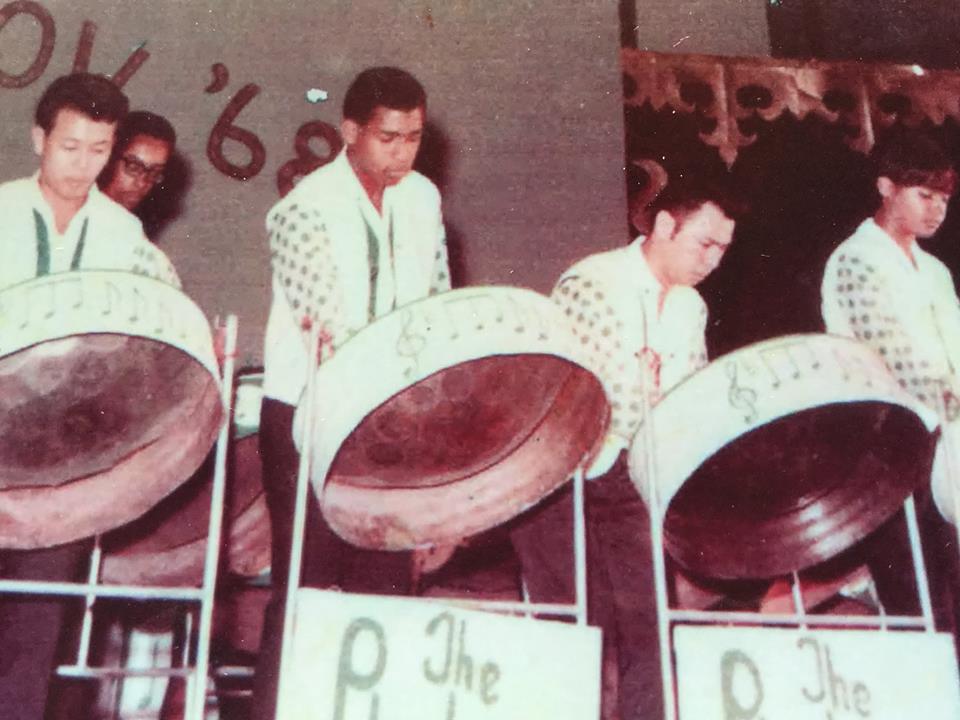 This band was called the "Playboys" It was an Irvine Hall band that we started in late 1966 or early 1967. Leader was Randy Lee. He and Patrick Manning were two first tenors -- 1968 UWI Mona Jamaica....

On Friday, his wife, Hazel Manning, a former education minister, confirmed that her husband had been suffering from Acute Myeloid Leukemia and was “being prepared to undergo treatment”.

A statement posted on his Facebook page, noted that “at 8:15 am today, Former Prime Minister Patrick Augustus Mervyn Manning passed away peacefully at the San Fernando General Hospital after battling Acute Myeloid Leukemia.

“Former Prime Minister Manning was surrounded by his family and loved ones. The Manning family would like to thank everyone for their prayers, love and support during this trying time.

"Funeral arrangements will be announced in due course.”

Manning served as prime minister on two occasions between 1991-2010 and in 2012, suffered a stroke and received medical attention in the United States. He did not contest the September 7, 2015 general election.

On behalf of the Desperadoes Steel Orchestra, condolences to the family and friends on the passing the 4th Prime Minister of Trinidad & Tobago, Mr. PATRICK MANNING.

“And Jesus called them to him and said to them, “You know that those who are considered rulers over the Gentiles lord it over them, and their great ones exercise authority over them. But it shall not be so among you. But whoever desires to become great among you shall be your servant, and whoever would be first among you must be slave of all. For even the Son of Man did not came to be served, but to serve, and to give His life as a ransom for many.”
Mark 10:42-45..... RIP Mr. Manning

He loved and served his country, loved God, his people. God bless his soul … May he forever RIP….

Since a big part of Patrick Manning's legacy was his contribution to the PAN -- let us PLAY ONE FOR HIM.

Patrick Manning's political life was admirable. It showed he liked what he did, and belonged to his country. Let us hope he gets a send off which can reflect some his life, eg., giving Pan the relevant prominence at the event.

Deepest condolences and sincerest sympathies to his family and friends and may his eternal soul RIP, peace...

Condolences to the Manning Family on their loss.

my condolences go out to the manning family.

Permalink Reply by marilyn metivier-sheppard on July 2, 2016 at 9:07pm

May God accept you into His home, Patrick Manning.

Thank you for setting a Vision for the country and for laying the path to the achievement of that Vision. Like all of us, you were subject to human fallibility. However, I knew you well enough to see that your heart was in the right place and your passion for this country and its people was beyond measure.

Condolences to Mrs Hazel Manning and the rest of the Manning family. 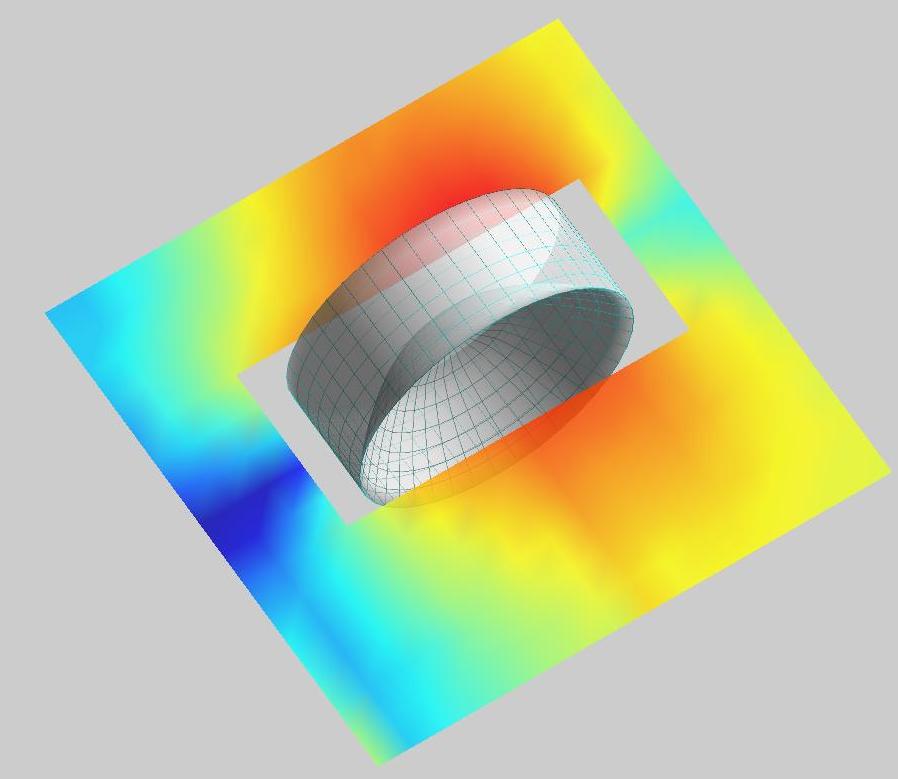