Martin Douglas, Who Set Tone for Steel-Pan Brooklyn, Dies at 71

A deft musician and beloved mentor, he helped keep steel-pan music — his bridge to the Caribbean — a vibrant part of New York life. He had the coronavirus. 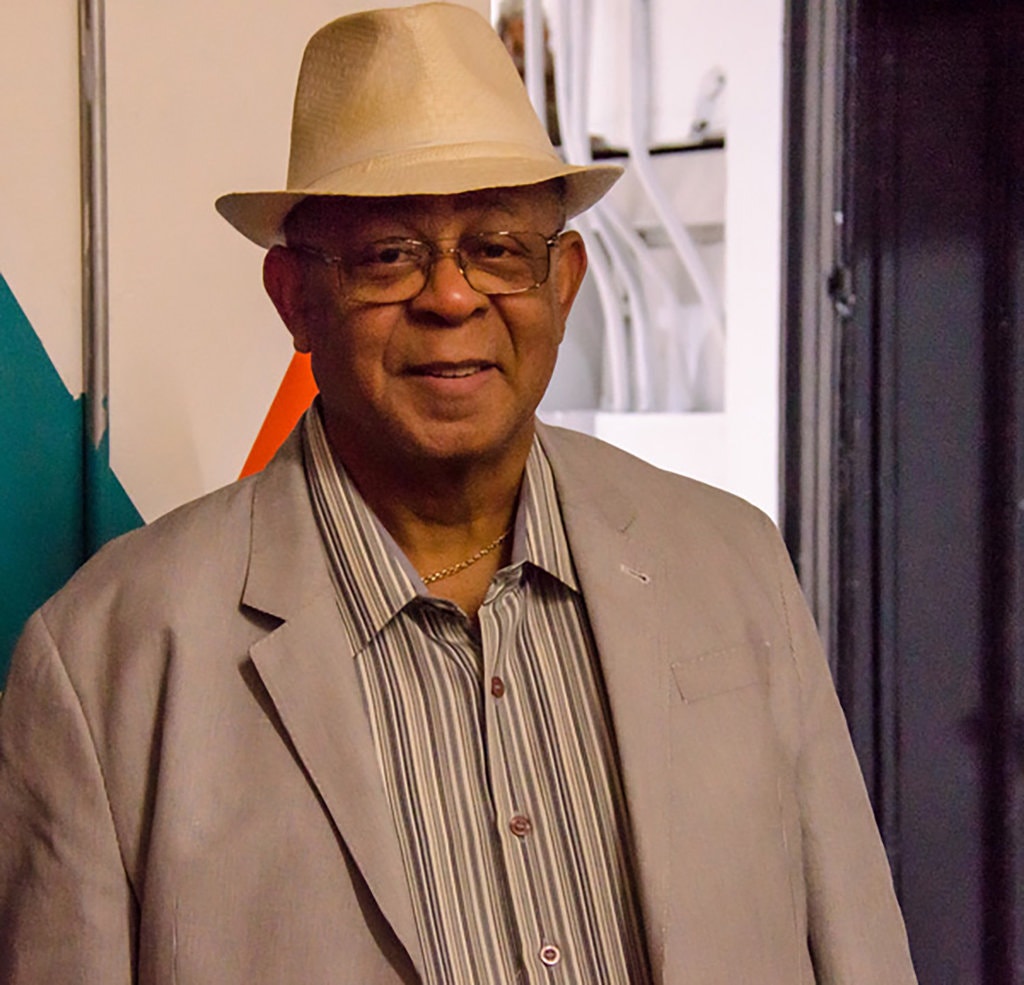 Martin Douglas in an undated photo. He was a leading light of Brooklyn’s steel-pan band scene.Credit...C. Phillips/When Steel Talks

On summer nights in central Brooklyn, the roar of traffic gives way to the twinkle of steel-pan drums as musicians of all ages rehearse, improvise and compete in sidewalk lots.
Chances were good that if a steel-pan band was hitting its stride, Martin Douglas was close by.

For over two decades Mr. Douglas was a leader in Brooklyn’s steel band scene, playing his music everywhere, mentoring generations of young players and keeping steel-pan music a vibrant part of New York’s cultural life. He was the founder of Crossfire, a steel-pan band admired across the city and beyond, and president of the United States Steelband Association.

He died on March 31 in a hospital in Brooklyn, less than a week after he was admitted there with complications of the new coronavirus, his family said. He was 71.

We will miss Dougie very much.  RIP.

It is good to see that the Times recognized his accomplishments.

https://whensteeltalks.ning.com/forum/topics/aquil-arrindell-s-trib... Even in death, he is rising to the occasion.