The members of Petrotrin Hatters Steel Orchestra extend their sympathies and condolences to the family and close friends of our late brother in pan, Ken ‘Professor’ Philmore (1959 - RIP 2018); age 59.

A steelpan performer respected around the world; ‘Pro’ was a well loved pan soloist, arranger and composer in TT and largely in the US. His friendly, bubbly and enthusiastic character, had much to do with that.

Where much is, and will be, recorded elsewhere about the exuberant Kenrick ‘Ken’ ‘Pro’ ‘Professor’ Philmore, Hatters would like to briefly share the following with his family, friends and supporters.

As recorded; his fascination with the steelpan began when he was only four years old. In 1974, at the age of fifteen, he joined the Hatters Steel Orchestra in San Fernando. Some recent notes suggest that he had done a very short stint with Antillean All Stars, Carib Street, before joining Hatters.

How he got his alias ‘Pro’ is also part of the Hatters histories, and goes as this two part story from Ken’s own biography.

On one of his early visits, a member jokingly remarked “Who is this young kid with these old fashioned glasses?” referring to his bone-rimmed spectacles, “He looks more like a ‘Professor’ than a pan player.”

That comment has recently been ascribed to Kenrick ‘Parrol’ Millington, who was the steelbands captain at that time. As things sadly go; ‘Parrol’ also passed earlier this year.

The other part of the story traces Ken’s first year with Hatters; when he was selected to join with the band for its first foreign tour, to the Aquatennial Festival in Minneapolis, Minnesota, U.S.A. in 1974. That was part of the 2nd prize for Hatters Panorama of that year

It was during this tour recalls ‘Bigger’, a founder member of the band, that "Ken used to talk so much, about all kinds of things, that we got fed up (with the chatter) at times. It was from that, that we started calling him ‘Pro’.

Hatters, under the arranger Steve Achaiba (RIP 2018), won Panorama 1975 playing Kitch’s ‘Tribute to Spree Simon’. ‘Professor’ was a member of the band.

In 1975 Ken began experimenting with stage-side arrangements for Hatters. Together with Lennox 'Sam' Fortune, 'Professor' was co-arranger for Hatters 1980 Panorama tune; a Man Child calypso, the name for which (sadly), no one conveniently remembers; the band only made the Preliminaries.

'Professor' would then go on to get his first solo arranging gig with BWIA Sonatas in New York, in 1981. Well, the rest is history.

Suffice is to say that Hatters members have always maintained that ‘Pro’s’ ‘Pan by Storm’ with Fonclaire in 1990, was a WINNER.

When Hatters were getting their ‘Maritime Life Hatters 1975 Reunion’ event together for Saturday 17th September 2016, at the Naparima Bowl, San Fernando; they invited Ken ‘Professor’ Philmore to bring the stage-side up to speed with a tune for the event. ‘Professor’ brought back Kitch’s ‘Tribute to Spree Simon’. We would like to share a few images of this occasion with you all; the last direct association Hatters had with the ‘Professor’.

Hatters would like to finally offer our sincere condolences to the other steelbands that were close to the ‘Professor’, although the list is larger, particular mention goes to Kalomo Kings, Gay Hoytonians (historic), Fonclaire, Sound Specialists of Laventille and Sonatas. 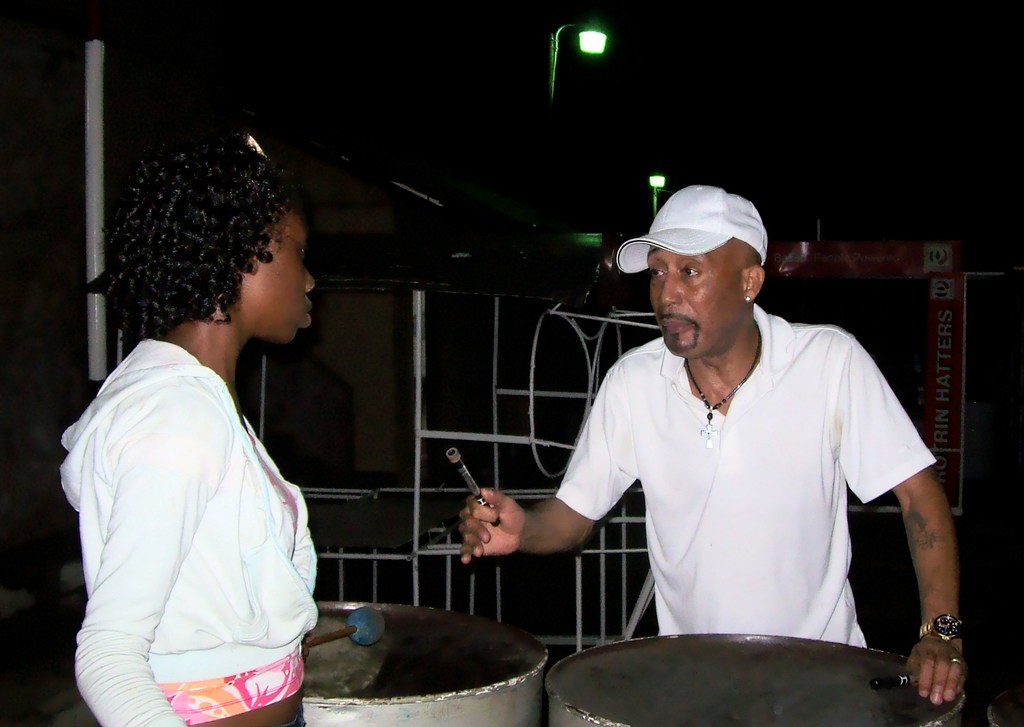 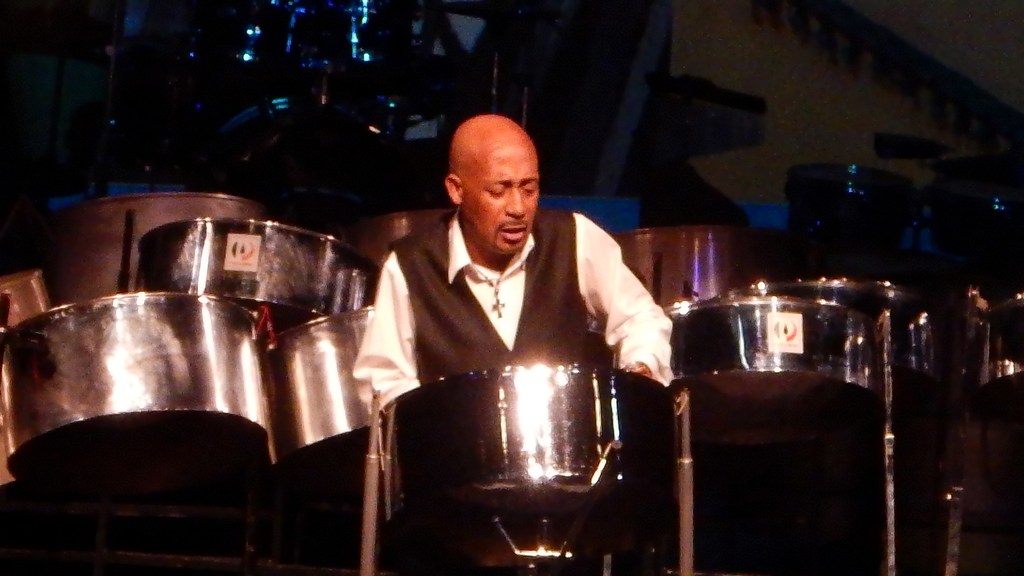 Permalink Reply by Leisel Thorne on October 1, 2018 at 8:34pm
A beautiful tribute Hatters. May he rest in eternal peace.

Thanks. & Yes, we are going to miss him terribly.

Permalink Reply by Ayesha Mohammed on October 2, 2018 at 9:17pm
Exceptional and moving tribute, Hatters! Pan community mourns with you. Keep his legacy alive and vital, pannists Hatters.
Gone too soon!.

Thanks for you kind and supportive words Ms Ayesha. We mourn together and promise to keep trying on behalf of our fondly remembered brother 'Professor'. RIP.