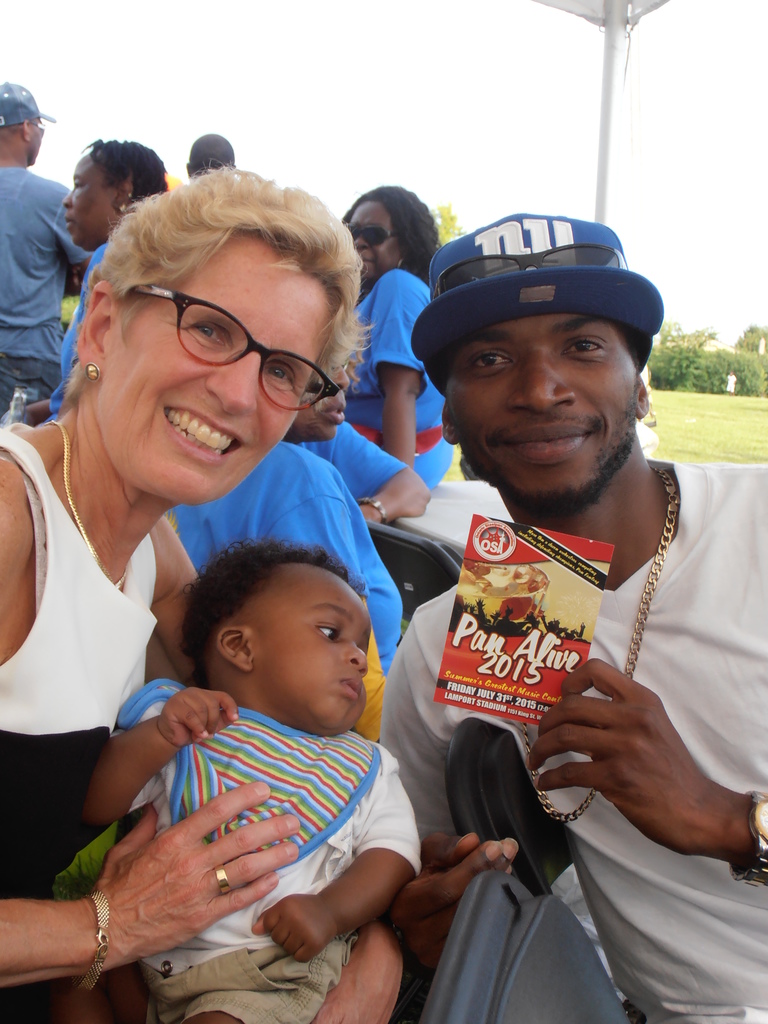 Toronto, July 19, 2015 – The Festival Management Committee (FMC), organizer of the Scotiabank Toronto Caribbean Carnival, presented a public preview of what’s to be expected when the big parade is held on August 1.

Last Saturday’s FMC Junior Carnival and Family Day was a colourful and exciting spectacle, enjoyed by both children and adults.

It included a jump up on the streets of Malvern, culminating with youth entertainment, as well as the sale of food, and arts and craft, at Malvern and Neilson Parks.

The event, described by many as the best children’s carnival in years, was supported by private and public sector officials including Ontario Premier Kathleen Wynne and Toronto Mayor John Tory.

Junior Carnival and Family Day, according to the FMC, is organized "to allow young people to participate as producers, performers and presenters’’.

Among upcoming carnival events are a Calypso Extravaganza on July 25 at the Chinese Cultural Centre at 5183 Sheppard Ave. East; and the Pan Alive competition on July 31 at Lamport Stadium, 1151 King St. West.